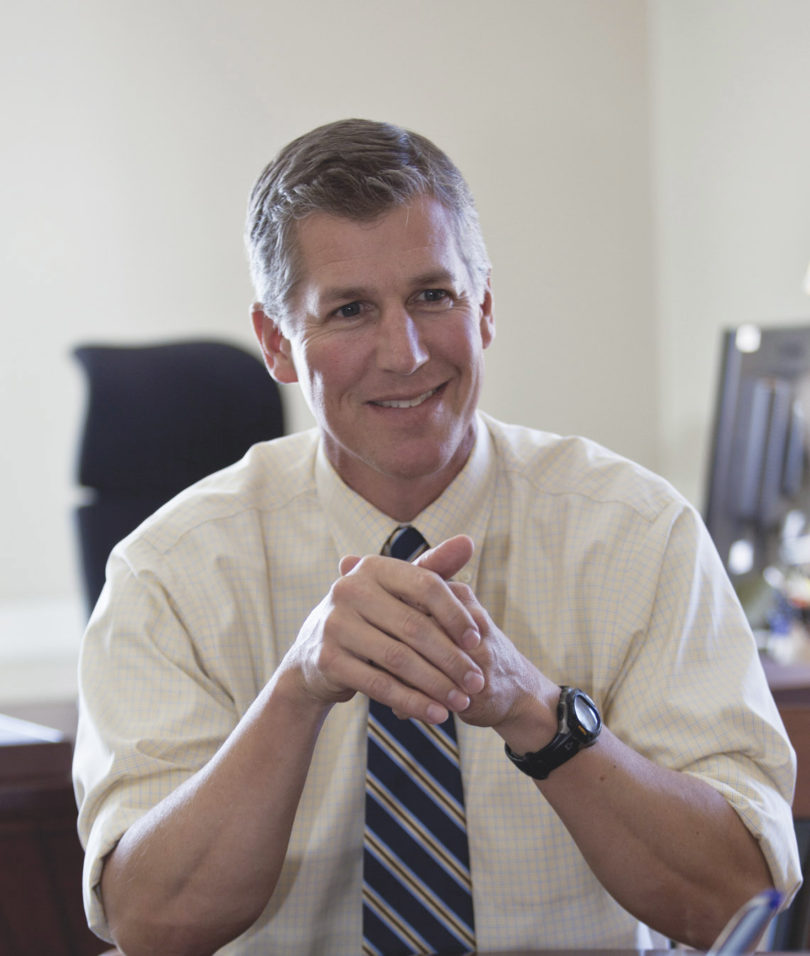 “I am confident that Kelly’s personality, background, drive and determination will lead the university forward in the comprehensive campaign for the University of Georgia,” said UGA President Jere W. Morehead. “I was impressed with how many key constituents reached out to me after his campus visit to express strong confidence in his ability to build excitement and momentum for the comprehensive campaign. I believe he has the expertise and skills to lead the division effectively in the coming years, and I look forward to working with him.”

“I am honored and humbled by the invitation to join the University of Georgia community and contribute to the effort of further elevating one of the great public universities in this country,” Kerner said. “I am excited about the opportunity to work with President Morehead and the team he has assembled to aggressively pursue the goals of the comprehensive campaign. My family and I are looking forward to settling in to the Athens community as soon as possible as we make Georgia our new home.”

Kerner was selected as a finalist by a 19-member search committee composed of faculty, staff, student and alumni representatives following a national search. Griff Doyle, vice president for government relations, chaired the committee.

In more than two decades in higher education development at Middlebury, Bates and Bowdoin colleges, Kerner has led successful fundraising campaigns, demonstrated success in securing major financial gifts in support of institutional objectives and led efforts that successfully increased both annual giving and alumni participation rates. Kerner holds a bachelor’s degree from the University of Colorado, Boulder, where he was on the varsity tennis team. He achieved a top 400 international ranking in 1988 on the Association of Tennis Professionals tour. He and his wife, Rachel, have two children, Grace and Colin.