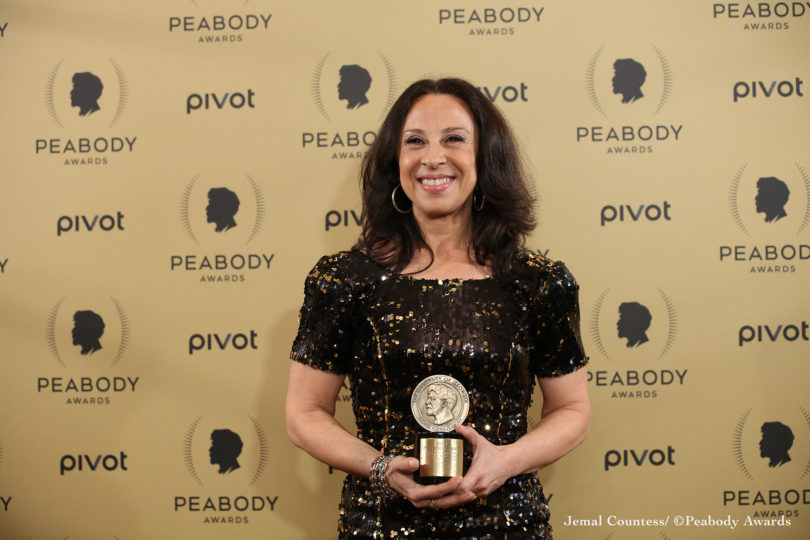 UGA’s Peabody Awards in partnership with the Latin American and Caribbean Studies Institute and the UGA Libraries will present a screening and public discussion with special guest Maria Hinojosa Sept. 17 at 12:30 p.m. at the Richard B. Russell Building Special Collections Libraries.

Hinojosa, the Peabody-­winning host of the public radio program Latino USA, will speak and lead a public discussion on the topic “The New South: People of the New America.”

The event will include a screening of an episode of Hinojosa’s PBS television show, America By the ­Numbers, that assesses cultural ­diversity in Clarkston, just 60 miles from UGA. She examines cultural interactions in Clarkston, a microcosm of America’s more diverse future since the community is home to immigrants from more than 40 countries. There will also be a public discussion about the increasing cultural diversity in Georgia and the rest of the South.

The screening and public discussion are sponsored in part by a grant from the National Endowment for the Humanities and the American Library Association. Hinojosa’s visit kicks off community events organized by LACSI and UGA Libraries to coincide with National Hispanic Heritage Month, which runs Sept. 15 through Oct. 15. During the observance, the importance of Latinos in Georgia’s social, economic and political fabric as well as the challenges that immigrants face will be examined.

“Maria Hinojosa’s visit gives us a perfect opportunity to…present important information to Georgians about the demographic shifts the state has been undergoing,” said Jeffrey P. Jones, director of the Peabody Awards. “The extent of diversity in Georgia that her America By the Numbers report illuminates is a revelation.”

Latino USA won a 2014 Peabody Award for its episode “Gangs, Murder and Migration in Honduras, which the Peabody jurors praised for “giving us the economic context and the personal stories behind an international human rights crisis.” In addition to anchoring and executive producing Latino USA and America By the Numbers, Hinojosa in 2010 created the Futuro Media Group, an independent nonprofit organization producing multimedia journalism that explores and gives a critical voice to the diversity of the American experience.