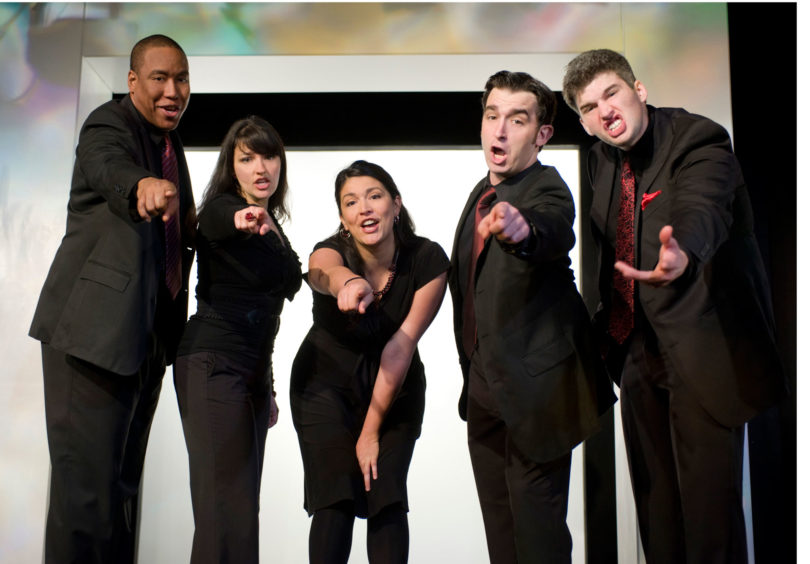 The Second City Company returns to campus for two performances of their new show Laugh Out Loud on March 2 and 3 at 8 p.m. in Ramsey Concert Hall. Tickets are $39. Based in Chicago, the Second City Company is a comedy troupe that specializes in improv. The company has launched the careers of such stars as Tina Fey,
Stephen Colbert, Steve Carell, the late Gilda Radner, Bill Murray and others. The musical director for Second City is Tilliski Ramey, a native of Athens. Ramey graduated from the Art Institute of Chicago with a bachelor’s degree in 2005 and later went on to play piano for an improv theater company.