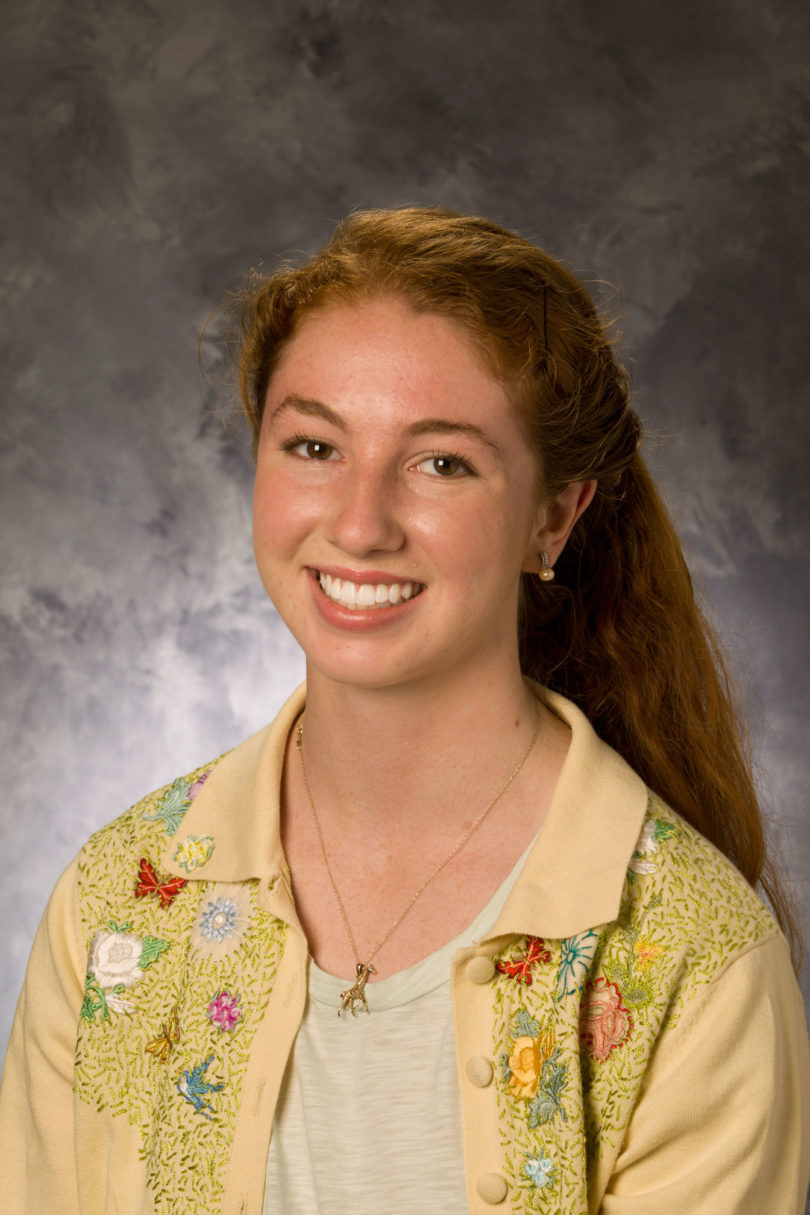 New scholarship program one of the world's most selective

Athens, Ga. – University of Georgia Honors student Torre Lavelle is one of 111 students from around the world to be named to the inaugural class of Schwarzman Scholars, a highly selective and fully funded one-year master’s program at Tsinghua University in Beijing.

More than 3,000 applicants from 135 countries applied for the Schwarzman Scholars program, making it one of the most selective in the world.

“Torre Lavelle richly deserves the honor of being named to a program designed to prepare the next generation of global leaders,” said Jessica Hunt, major scholarships coordinator in the UGA Honors Program. “As a future conservation policymaker, Torre has demonstrated a commitment to environmental stewardship within local, national and international communities.”

Lavelle, a senior from Macon, is a UGA Foundation Fellowship recipient who is pursing a bachelor’s degree in ecology from the Odum School of Ecology as well as an Honors interdisciplinary degree in political ecology from UGA’s Franklin College of Arts and Sciences.

“The chance to deepen my understanding of environmental and public policy through the Schwarzman Scholars program in Beijing, at the heart of such a complex geopolitical atmosphere, will be truly fascinating,” said Lavelle. “I am thrilled to explore the region, and I am beyond grateful to my family, friends, the University of Georgia, the Foundation Fellowship and my high school community of Mount de Sales Academy.”

Lavelle, who was named a Udall Scholar last spring, has engaged in a number of hands-on learning experiences on campus and around the world. She studied conservation and ecotourism in Fiji and Tanzania and also studied literature through the UGA at Oxford program.

She interned in Thailand at the Freeland Foundation, an organization that seeks to end human and wildlife trafficking, and at the Smithsonian Conservation Biology Institute in Virginia. Lavelle is currently interning at the U.S. Department of State, where she is researching international conservation policies and tracking economic development in African nations.

Earlier this year she was one of six students nationwide invited to present a policy paper at the White House, and she also has presented research findings at UGA’s CURO Symposium and at the Georgia Water Resources Conference. Lavelle has served in several leadership roles in the Roosevelt Institute, UGA’s student-run think tank, and worked as the Senior Fellow for Energy and Environment of the Roosevelt National Campus Network. Lavelle also co-founded and serves as executive director of Campus Scouts at UGA, an after-school outreach initiative for underserved girls in the Athens community.

Blackstone co-founder Stephen A. Schwarzman personally contributed $100 million to the Schwarzman Scholars program and is leading a fundraising campaign to raise an additional $300 million from private sources to endow the program in perpetuity. Tsinghua University is one of China’s most prestigious universities, and Schwarzman Scholars will live and study together on the campus of Schwarzman College, a newly built, state-of-the-art facility, and will pursue degrees in public policy, economics and business, and international studies.

“The caliber of this first class of Schwarzman Scholars is truly exceptional,” Schwarzman said. “Each scholar has demonstrated tremendous leadership potential at a young age and differentiated themselves through a myriad of academic and non-academic pursuits. It is my intention that the Schwarzman Scholars will return home and provide leadership in a changing, complex and dynamic world. I have every confidence that this class will be such leaders.”

For more information about the Schwarzman Scholars program, see http://schwarzmanscholars.org/.