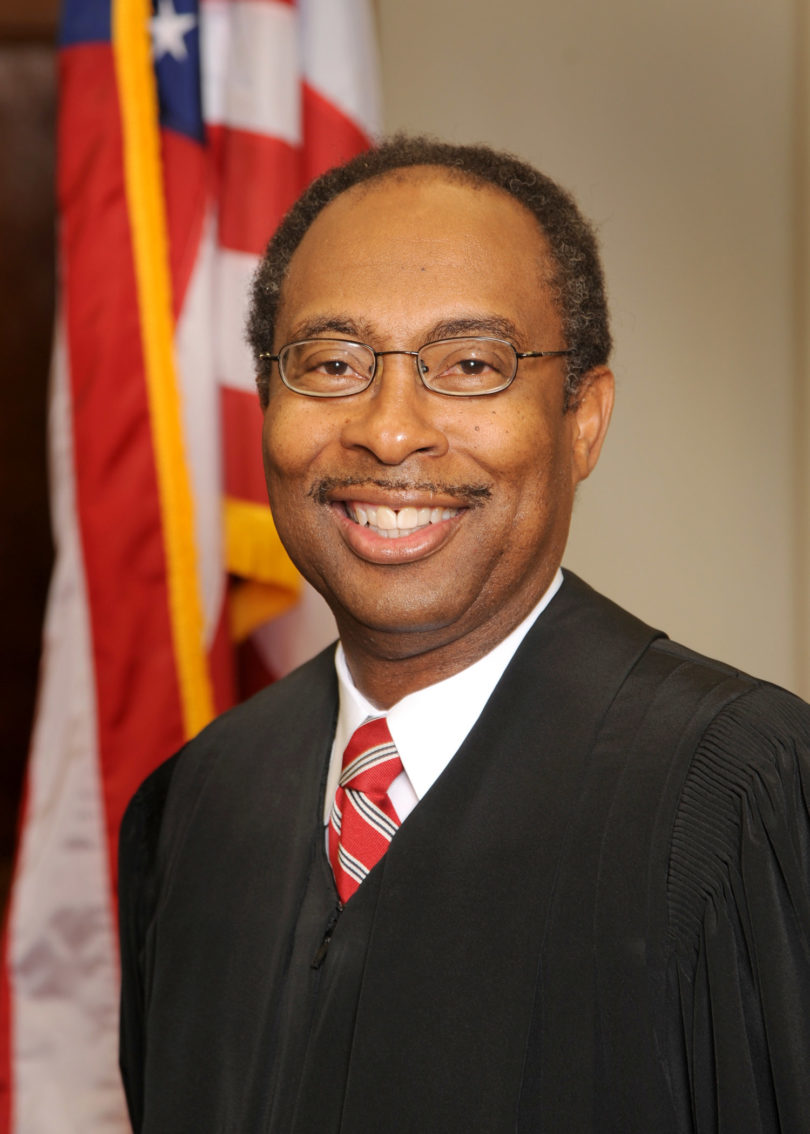 Athens, Ga. – Steve C. Jones, U.S. District Court judge for the Northern District of Georgia, will deliver the keynote address at the University of Georgia School of Law’s Commencement on May 16 at 10 a.m. on the North Campus quadrangle in front of the law school. In the event of rain, graduation will be moved to Stegeman Coliseum.

A 1987 graduate of Georgia Law, Jones was nominated by President Barack Obama and sworn in as a District Court judge in 2011. In this role, he presides over cases that involve the U.S. government, the Constitution, federal laws and controversies between citizens of different states, among other matters.
Jones served as a Superior Court judge in the Western Judicial Circuit of Georgia from 1995 to 2011. During this time, he presided over the Felony Drug Court Program for Athens-Clarke and Oconee counties in addition to his regular caseload. Previously, Jones served as an Athens-Clarke County Municipal Court judge, an assistant district attorney for the Western Judicial Circuit and the director of the Athens Child Support Recovery Unit.

Jones is a managing trustee for the UGA Foundation, a member of the UGA Athletic Association board and the immediate past president of the UGA Alumni Association. He served as the chair of the Georgia Judicial Qualifications Commission from 2002 to 2006, the Athens Area Community Foundation from 2007 to 2010 and the law school’s Board of Visitors in 2003.

He was the 2013 recipient of the law school’s Distinguished Service Scroll Award, which is the highest honor given by the Law School Association and recognizes outstanding dedication and service to the legal profession and the law school. Additionally, he has received the Chief Justice Robert Benham Award for Community Service (1998), UGA’s Fulfilling the Dream Award (2007) and the Gate City Bar Association’s Outstanding Jurist Award (2009), among others.

Jones earned both his bachelor’s and law degrees from UGA.

Approximately 190 students will receive the Juris Doctor degree at this year’s ceremony. Additionally, approximately 15 Master of Laws candidates, who have completed one year of graduate legal study, will be recognized.