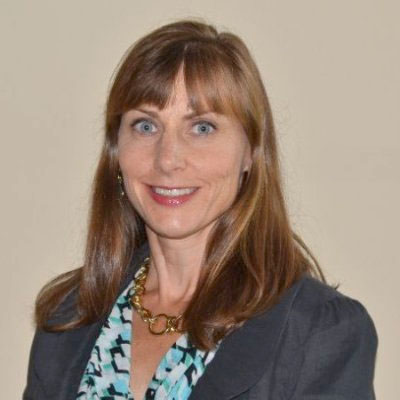 Athens, Ga. – Kelly Caffarelli, former president of The Home Depot Foundation, will present “Long Pants or Short Skirts: Fitting In, Fighting Back or Finding Your Own Way” as the University of Georgia School of Law’s 33rd Edith House Lecturer on April 2 at 1:30 p.m. in the school’s Hatton Lovejoy Courtroom. The event is free and open to the public.

Cafferelli currently is the president of Cafferelli Consulting, which advises mission-focused organizations on making their programs more impactful by measuring the outcome of their work and providing insights on how to improve their work to accomplish more.

Prior to starting her own firm, Cafferelli served as president and was a member of the board of directors for The Home Depot Foundation from 2003 to 2014. Under her direction, the foundation granted more than $340 million to nonprofits focused on affordable housing and community development. During that time, she also served as executive director of The Homer Fund, an emergency nonprofit financial assistance program focusing specifically on The Home Depot associates. Since its inception in 1989, the fund has given over $83 million to more than 66,000 associates in financial hardship.

Cafferelli joined The Home Depot as senior corporate counsel in 1999 after practicing with the law firms Jones Day and King & Spalding. She previously clerked for Chief Judge B. Avant Edenfield of the U.S. District Court for the Southern District of Georgia. She also served on numerous nonprofit boards, including: Volunteers of America, the Woodruff Arts Center, The Galloway School and Zoo Atlanta.

The Edith House Lecture is sponsored by the Women Law Students Association in honor of one of the first female graduates of Georgia Law. House, a native of Winder, was co-valedictorian of the law class of 1925, the first to graduate women.

For more information on the event and to RSVP, contact Keri Brooks at UGAWomenLawStudents@gmail.com.