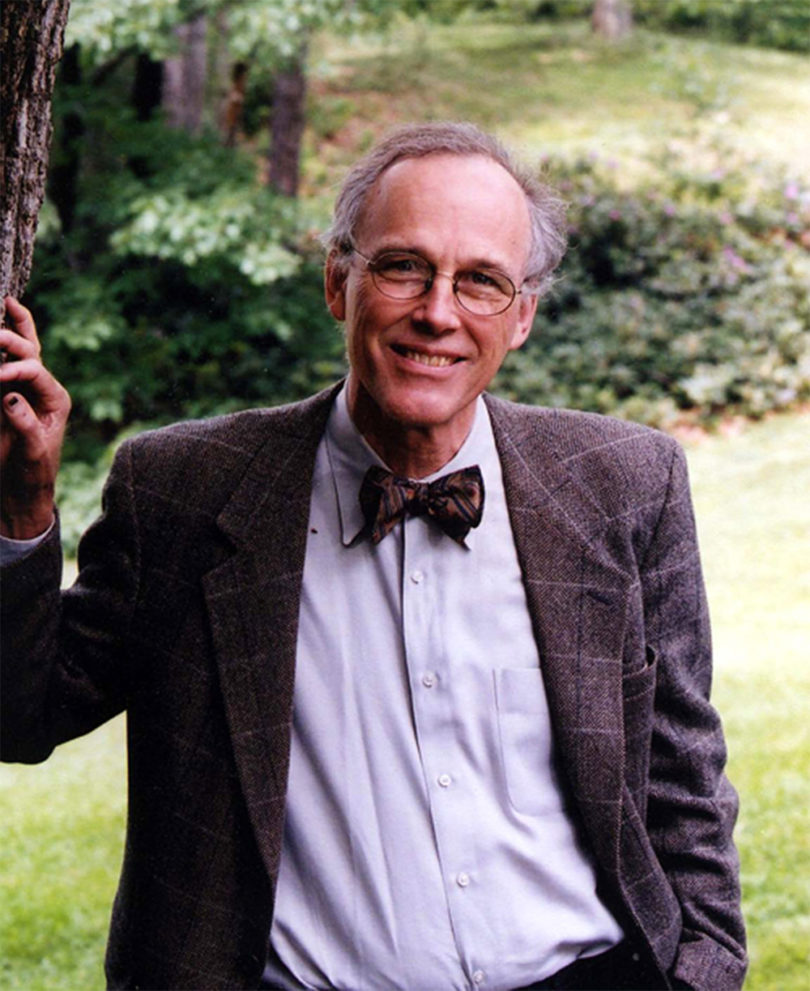 Athens, Ga. – Zygmunt Plater, a professor of law at Boston College, will give the University of Georgia’s Odum Environmental Ethics Lecture on April 10 at 4 p.m. in Room 125 of the Jackson Street Building. Plater will speak on “The Snail Darter and the Dam: A Very Small Endangered Fish’s Travels Through the Corridors of American Power.”

A reception and book signing will follow Plater’s talk. Dorinda G. Dallmeyer, director of the Environmental Ethics Certificate Program, is the host of the program, which is co-sponsored by the Jane and Harry Willson Center for Humanities and Arts and the Environmental Ethics Certificate Program, with additional support from the Georgia Museum of Natural History.

Plater’s latest book, “The Snail Darter and the Dam: How Pork-Barrel Politics Endangered a Little Fish and Killed a River,” was published by Yale University Press in 2013. It is his chronicle of a landmark case, Tennessee Valley Authority v. Hill—better known as the “snail darter” case—which Plater argued before the U.S. Supreme Court in 1978.

“There is no substitute for hearing the true story from the person who fought so valiantly to protect small farmers, a gorgeous stream and, yes, the snail darter from mindless development,” Dallmeyer said. “TVA v. Hill may have happened decades ago, but its message reminds us to be ever vigilant when politics and money collide with the preservation of our cultural and natural landscapes.”

TVA v. Hill is often cited-especially by opponents of environmental regulations-as an example of overzealous enforcement of such policies, in this case, the Endangered Species Act. But the case involved numerous issues aside from the protection of the endangered fish by whose name it is known. Opposition to the construction of the Tellico Dam was also based on the project’s economic viability and the property rights of small farmers and other landowners.

The court ruled for the group of plaintiffs represented by Plater, but the dam was completed the following year after the U.S. Congress passed an amendment to the Endangered Species Act, signed into law by President Jimmy Carter, granting the TVA an exception to the act’s provisions.

The Willson Center/EECP Odum Lecture is named for Eugene Odum (1913-2002), a UGA instructor from 1940 until his retirement in 1984. He has been called the father of modern ecology and was the author of the pioneering book “Fundamentals of Ecology.” Odum was instrumental in the creation of the Institute of Ecology at UGA, the Savannah River Ecology Lab and the Sapelo Island Marine Science Institute.