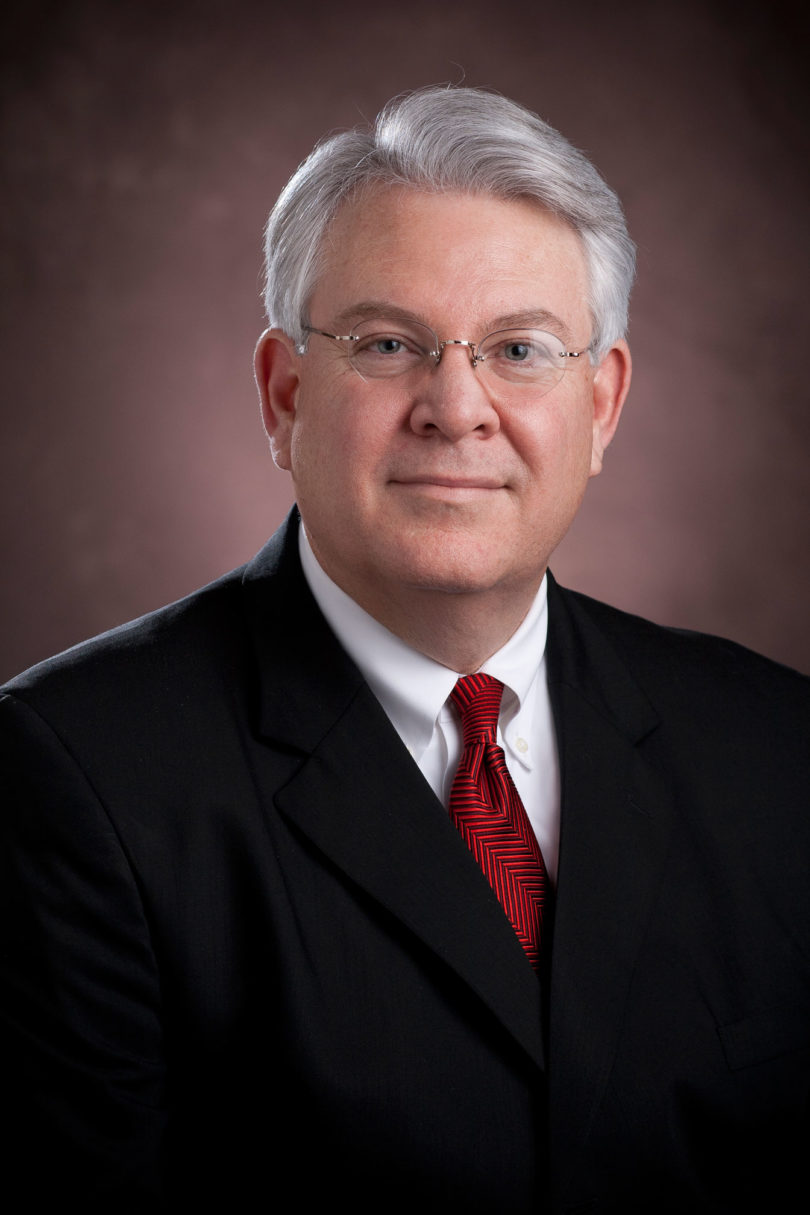 Attorney Gregory C. “Greg” Sowell from Tifton has joined the School of Law as senior director of development.

A graduate of Georgia Law, Sowell has served 10 consecutive years on the school’s alumni council, where he assisted with raising money to support the law school and took on multiple leadership roles, including three years as chairman of the development committee and, most recently, as the 2009-2010 president of the law alumni association.

During his time on the council, Sowell learned the inner workings of the school’s development office as well as with the impact that private giving has on the overall health of the law school.

“I am delighted that Greg has decided to join us in Athens as the leader of our development team,” said Georgia Law Dean Rebecca H. White. “Greg is well aware of our law school’s strengths as well as its needs and aspirations, and I know he will be a passionate advocate for us. We are fortunate to have him.”

Prior to joining Georgia Law, Sowell had a successful 29-year law practice that included a range of issues, but focused on business and local government. Sowell represented the city of Tifton for more than 20 years and also served as counsel for the Tift County Board of Education and the county’s industrial development authority. Additionally, he has served as a municipal court judge, handled matters for the state of Georgia as a special assistant attorney general and acted as closing counsel for bond and commercial loan packages worth millions of dollars.

Sowell earned both his bachelor of business administration and juris doctor degrees from UGA in 1980 and 1983, respectively.