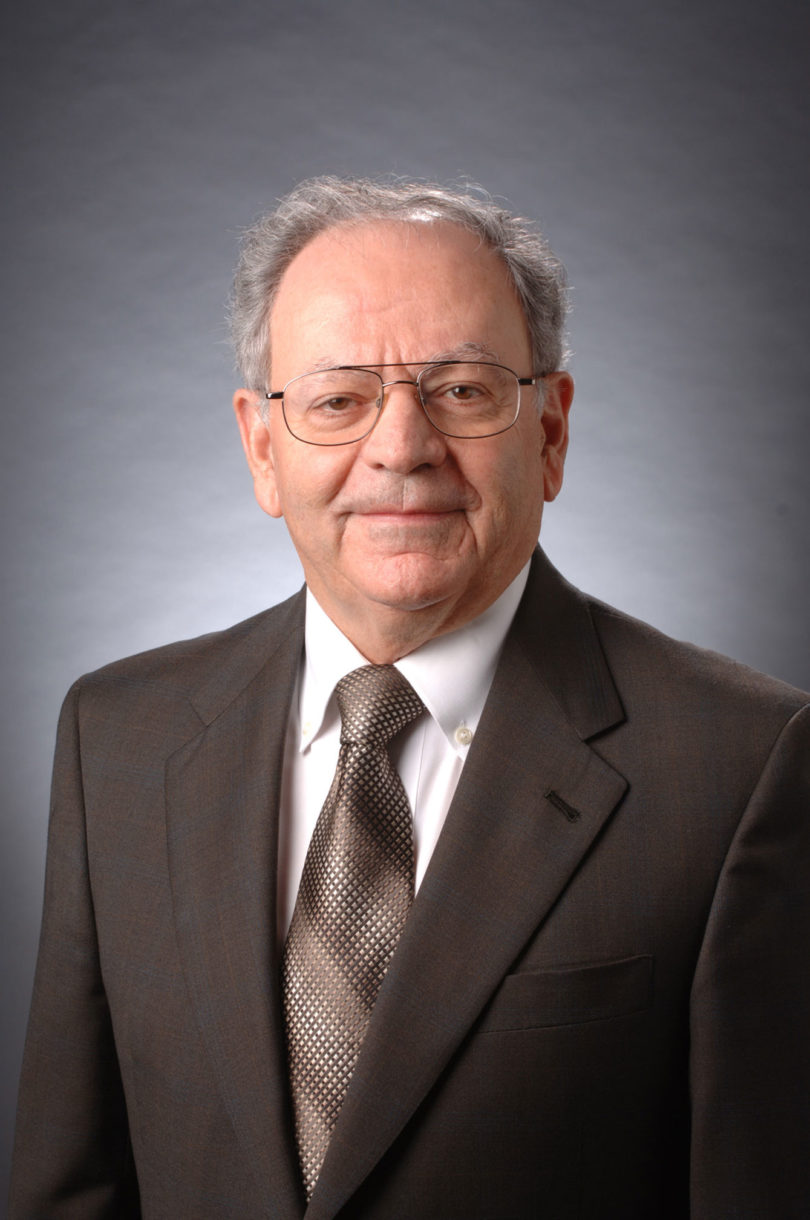 Athens, Ga. – World-renowned geneticist Claude Bouchard, professor and director of the Human Genomics Laboratory at Pennington Biomedical Research Center, will deliver the fall 2013 George H. Boyd Distinguished Lecture at the University of Georgia. He will speak at 3:30 p.m. on Oct. 1 in the UGA Hotel and Conference Center’s Mahler Hall. His lecture is titled “The Obesity Epidemic: Reflection on Contentious Issues.”

“During his time as executive director, professor Bouchard helped to make the Pennington Biomedical Research Center a state of the art facility with cutting edge programs in obesity and chronic diseases,” said David Lee, UGA vice president for research. “UGA is also committed to fighting this epidemic through our Obesity Initiative, and we look forward to learning as much as we can from Dr. Bouchard’s visit.”

In his lecture, Bouchard plans to address several obesity research controversies, including the heritability of obesity risk; whether the prevalence of obesity has reached a plateau; maternal weight, pregnancy weight gain and childhood obesity, and the various human responses to excessive caloric intake.

Bouchard’s research focuses on the genetics of obesity and the morbidities associated with obesity, such as type 2 diabetes and hypertension. He is particularly interested in the genetics of adaptation to exercise and nutritional interventions. Over the course of his career, he has authored and coauthored several books and more than 1,000 scientific papers.

“Dr. Bouchard has been active in obesity related research for decades, and he has helped shape policy on obesity and physical activity in the U.S. and abroad,” said Clifton Baile, Georgia Research Alliance Eminent Scholar in agricultural biotechnology and director of the UGA Obesity Initiative. “His international perspective and research experience provide a unique view into the development of the world wide obesity epidemic and the challenges in tackling this problem.”