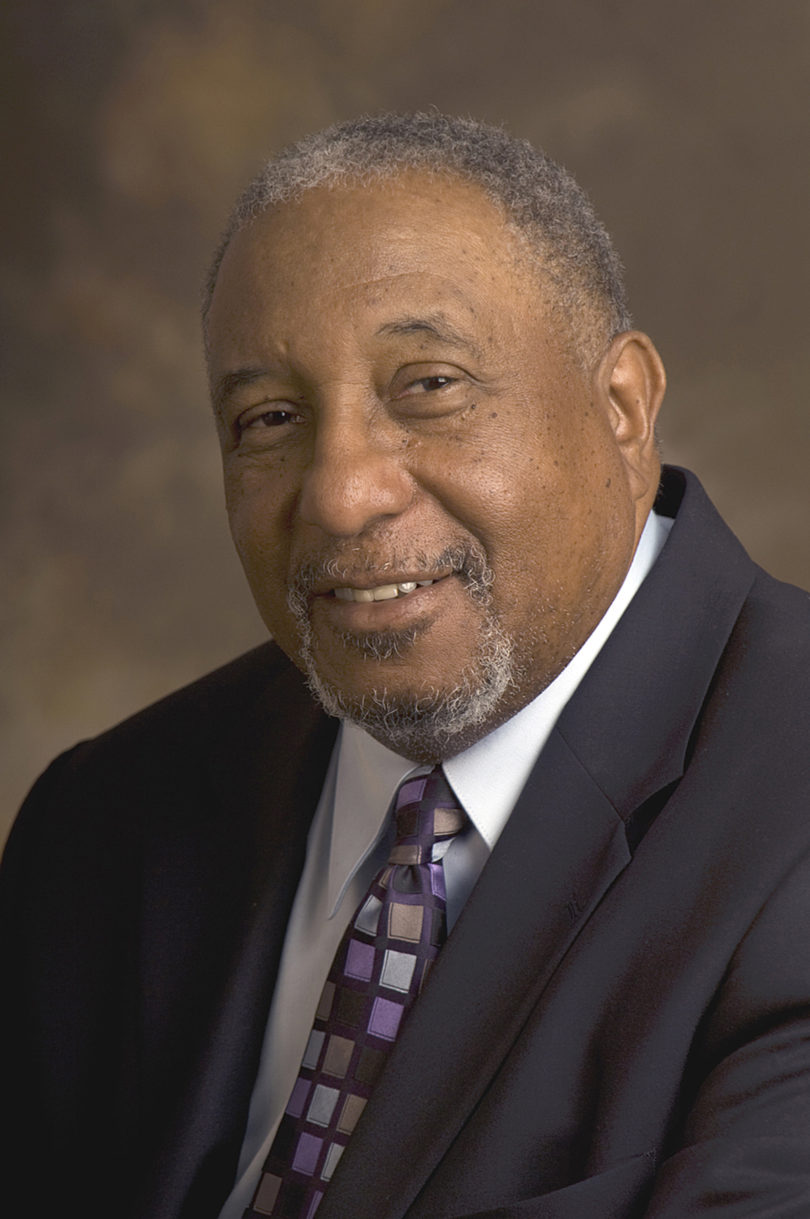 Athens, Ga. – Winners of the 2014 Lillian Smith Book Awards, sponsored by the University of Georgia Libraries, will be honored Aug. 31 at the Decatur Book Festival.

“In Peace and Freedom; My Journey in Selma” by Bernard LaFayette Jr. and Kathryn Lee Johnson and “We Shall Not Be Moved; The Jackson Woolworth’s Sit-In and the Movement It Inspired” by M. J. O’Brien were chosen from 39 books submitted for consideration. The awards will be presented at 2:30 p.m. at the Decatur Library.

Bernard LaFayette Jr. is Distinguished Senior Scholar-in-Residence at the Candler School of Theology at Emory University and chair of the National Board of the Southern Christian Leadership Conference. He was a cofounder of the Student Nonviolent Coordinating Committee, a leader in the Nashville lunch counter sit-ins, a Freedom Rider, an associate of Martin Luther King Jr. in the Southern Christian Leadership Conference, and the national coordinator of the Poor People’s Campaign. At 22, he assumed the directorship of the Alabama Voter Registration Project in Selma-a city that had previously been removed from the organization’s list due to the dangers of operating there.

Kathryn Lee Johnson teaches in the School of Education at the University of Rhode Island. She has authored several books for educators on teaching, writing, and developing independent study skills.

M.J. O’Brien of Vienna, Virginia, is a writer and researcher who served for 25 years as the chief communications and public relations officer for a national not-for-profit cooperative.

The University of Georgia Libraries sponsors the awards, in partnership with the Southern Regional Council and the Georgia Center for the Book. UGA’s Hargrett Rare Book and Manuscript Library holds Smith’s personal papers, letters and manuscripts. She was an inaugural member of the Georgia Writers Hall of Fame, based at the Hargrett Library.

The Southern Regional Council was founded in 1919 to combat racial injustice in the South. SRC initiated the Lillian Smith Book Awards shortly after Smith’s death in 1966 to recognize authors whose writing extends the legacy of the outspoken writer, educator and social critic who challenged her fellow Southerners and all Americans on issues of social and racial justice.