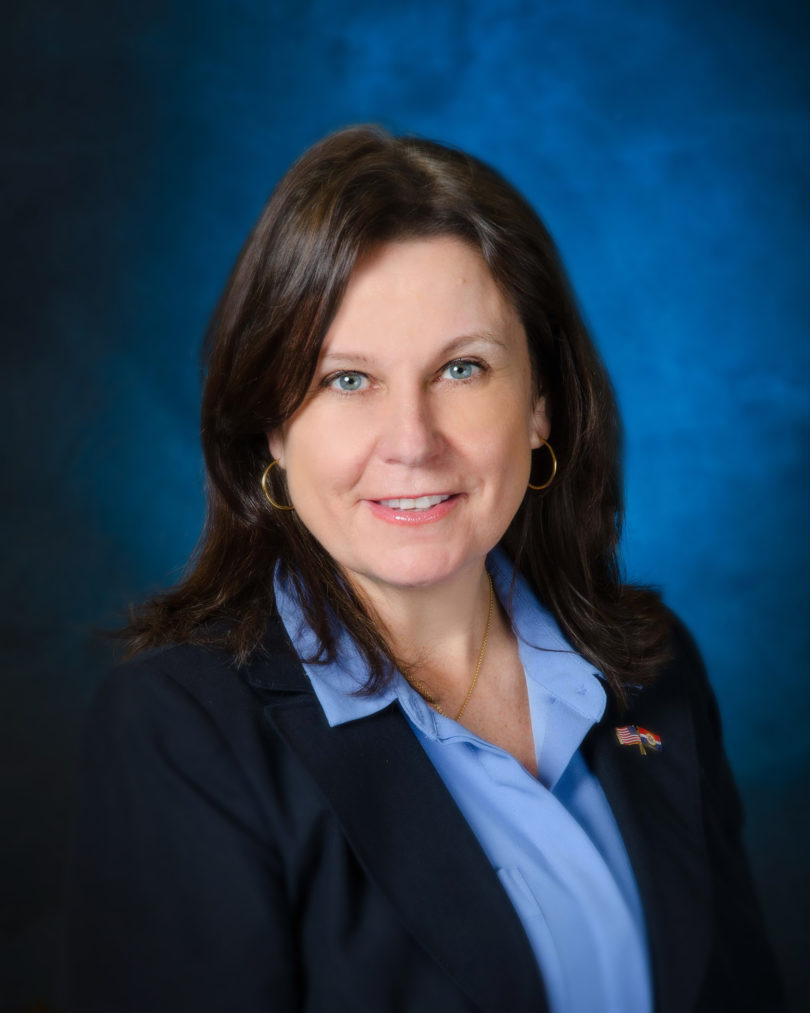 Athens, Ga. – Lisa Godbey Wood, chief judge of the U.S. District Court for the Southern District of Georgia, will present “Reflections on Sentencing” at the University of Georgia School of Law Oct. 13 at 3:30 p.m. in the Hatton Lovejoy Courtroom. The event is free and open to the public.

“Georgia Law enjoys strong relationships with distinguished jurists like Judge Wood,” Georgia Law Dean Peter B. “Bo” Rutledge said. “Attendees of her presentation will have the opportunity to learn more about a central issue in the legal system from a leading federal jurist, and law students will have the opportunity to enhance their education by learning from a true servant to the state. We are always grateful when our graduates, such as Judge Wood, return to the law school to share their experiences and thoughts with future legal leaders.”

Wood is also serving as Georgia Law’s inaugural B. Avant Edenfield Jurist in Residence, which is a position created to give law students an opportunity to learn from federal judges in a series of mini-courses. She will lead a course on sentencing.

Previously, Wood served as the U.S. attorney for the Southern District of Georgia.

While a student at Georgia Law, Wood served as managing editor of the Georgia Law Review and she received the Isaac Meinhard Award for maintaining the highest academic average throughout all three years of law school.

Part of UGA’s Fall 2016 Signature Lecture series, this event is affiliated with the law school’s Georgia Women in Law Lead initiative and is co-sponsored by the Women Law Students Association.