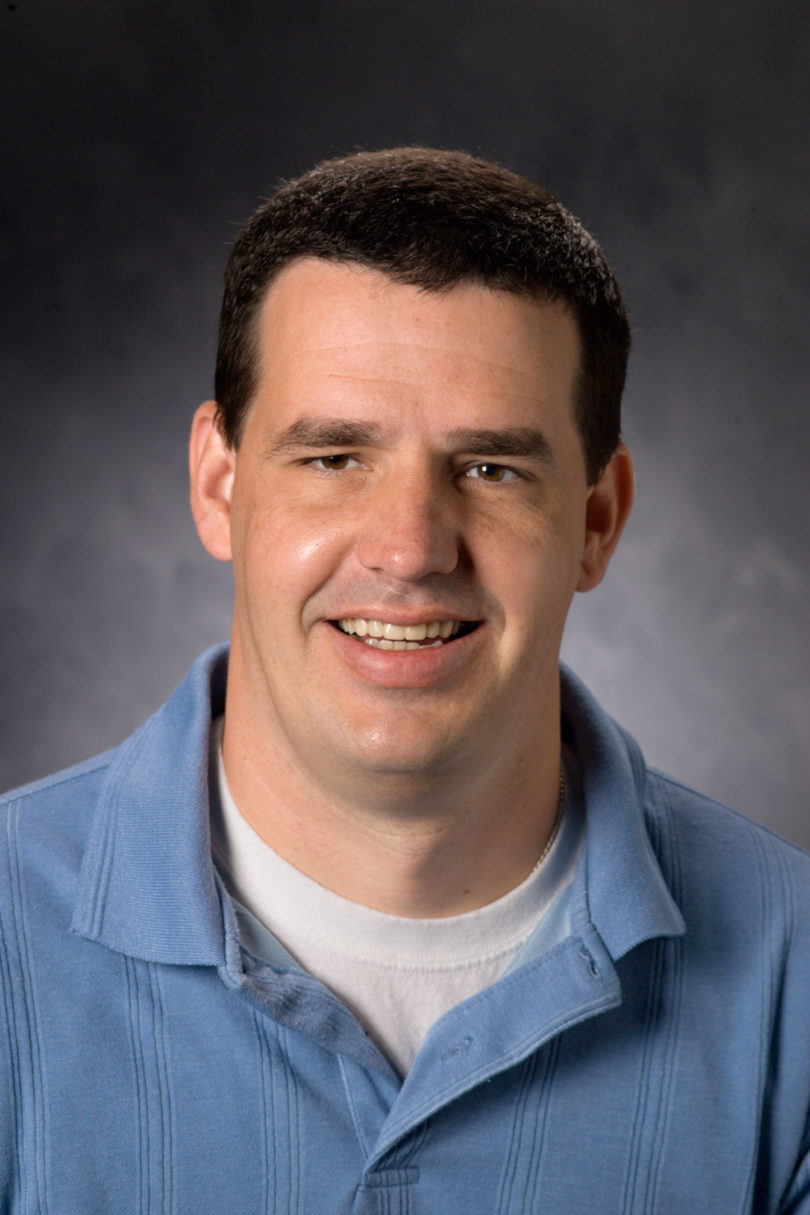 The Georgia Research Alliance has named Lance Wells, an associate professor of biochemistry and molecular biology, a Lars G. Ljungdahl Distinguished Investigator. As such, he will receive an endowment of $250,000 throughout a five-year period provided jointly by the GRA and the UGA Research Foundation.

Wells’ research explores how modification of proteins by sugars, a process known as O-glycosylation, affects their biological activity. In particular, the Wells laboratory focuses on two types of O-glycosylation, O-GlcNAc and O-Man, that are involved in human disease processes including Alzheimer’s, diabetes, cancer and muscular dystrophy.

Aberrant glycosylation appears to play a fundamental role in the development and progression of these diseases. Because the process creates specific antigens that can be tracked, it also can serve as a biomarker for detection and as a therapeutic target.

“Currently little is known about the role of aberrant O-GlcNAc modifications to proteins that dysregulate biological processes such as transcription,” said Wells. “The funding will enable us to look at the specific impact of glycosylation on gene regulation as it relates to obesity and diabetes.”

Wells’ appointment is part of a GRA initiative to recruit, retain and support “rising stars” in their field of research. He is the second Ljungdahl Distinguished Investigator; the previous was R. Kelly Dawe, professor of plant biology and genetics.

“Dr. Wells is clearly one of UGA’s most talented and accomplished researchers,” said Michael Pierce, the Mudter Professor in Cancer Research and director of the UGA Cancer Center. “His cutting-edge research into the causes of and markers for several human diseases is a reflection of his broad expertise in biological research and in glycoscience in particular.”