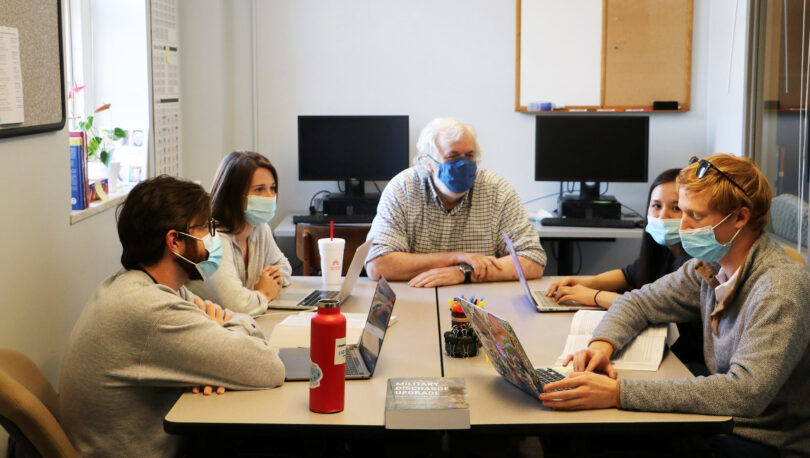 The Veterans Legal Clinic, operated by the University of Georgia School of Law, has helped approximately 370 veterans and their family members claim over $1 million in additional benefits since its establishment in 2018. This impact is expected to grow exponentially with the expansion of services for Georgia military veterans and their families later this year. 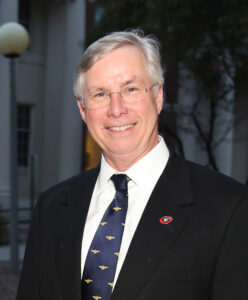 Thanks to additional financial support from renowned Georgia trial lawyer James E. “Jim” Butler Jr., the Athens-based clinic – which assists former military members in Georgia with claims before the U.S. Department of Veterans Affairs – will be able to offer:

“I am grateful to Jim Butler for his steadfast commitment to Georgia’s veterans and the School of Law,” Dean Peter B. “Bo” Rutledge said. “This latest funding will have a transformational impact on the services the Veterans Legal Clinic can provide. It will allow us to build our capacity and scale our efforts with new technologies, ultimately benefiting more Georgians who have served our country. I simply cannot thank Jim enough.”

With gifts made to the law school in memory of his father, Lt. Cmdr. James E. Butler Sr., who was a U.S. Navy fighter pilot, and his brother, Dennis Butler, who served in the U.S. Army, Jim said he considers it an honor to help the law school serve those who served us all.

Veterans Legal Clinic Director Alexander W. Scherr said this latest investment by Butler will help with efforts to assist veterans throughout the state, especially those in small towns and rural areas in Georgia. “It can be hard for veterans to find legal help in these areas so this expansion of services will fill a true void,” he said.

The Veterans Legal Clinic was created by a lead gift from Butler, who is a 1977 law school alumnus. He also supports the school’s Butler Commitment, which guarantees financial aid to 100% of student veteran Juris Doctor matriculants.