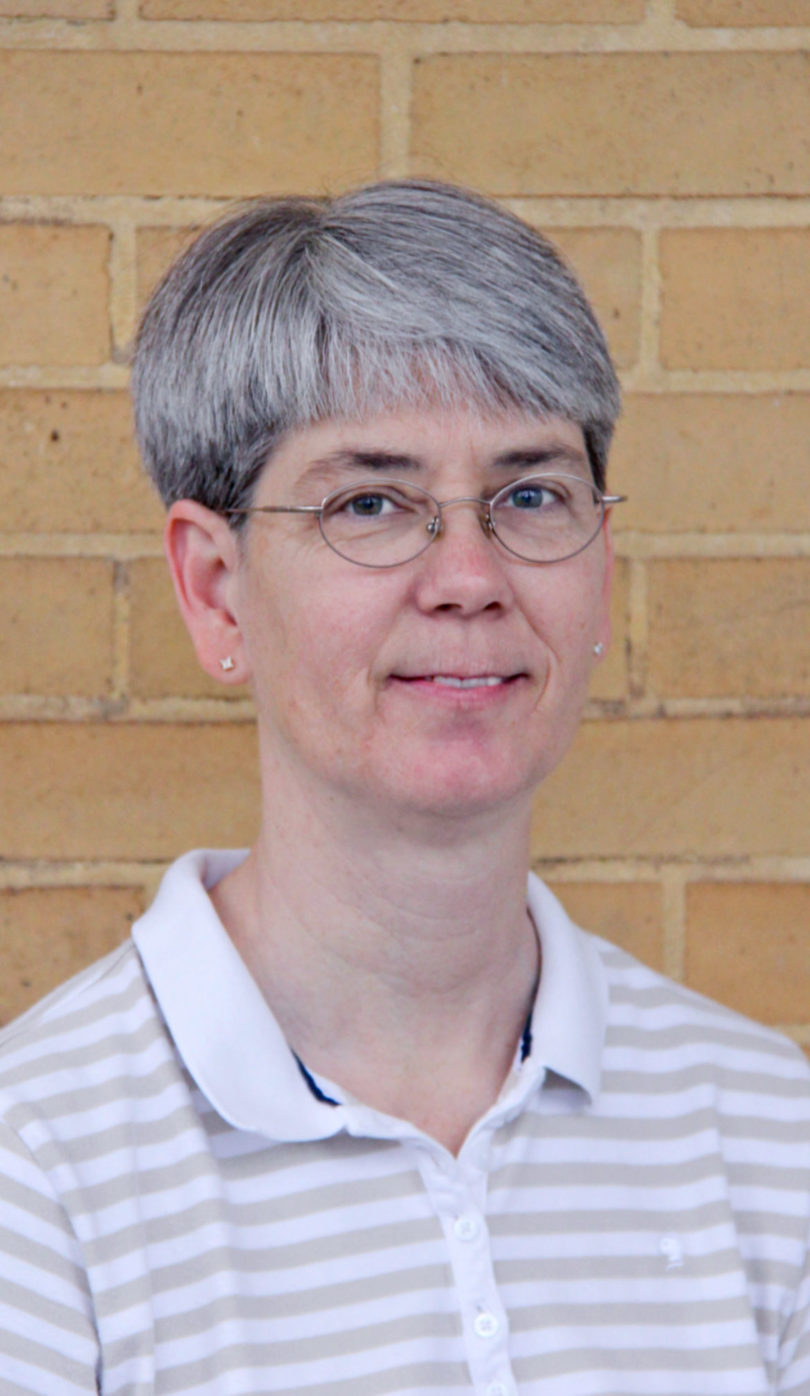 Stories of effective preparation and a commitment to service by disaster relief workers in the aftermath of Hurricane Sandy provided some positive news after the devastating October storm wreaked havoc in the Northeast late last year.

Two of UGA’s own were part of successful efforts to offer medical aid to victims after the storm.

Melinda Pethel, an instructional technology professional with the College of Family and Consumer Sciences, and Trina von Waldner, director of postgraduate continuing education in the College of Pharmacy’s Continuing Pharmacy Education and Outreach Division, aided affected residents in the aftermath of the storm. They were part of the Georgia-3 Disaster Medical Assistance Team. A DMAT is a group of professional and para-professional medical personnel under the U.S. Department of Health and Human Services who provide rapid medical response to disaster sites.

In the weeks following Sandy, the Georgia-3 DMAT team was deployed to Long Island in mid-November for 12 days replacing another team in charge of first response.

On their first assignment, von Waldner and Pethel went to the hard-hit Rockaway Peninsula where power was still out for many residents and businesses.

Von Waldner said patients would normally have gone to the emergency room or a doctor’s office for their medical needs, but the loss of electricity made getting medical attention especially difficult. To aid nearby residents, the team set up a generator-powered mini-medical center inside a tent built in a Dunkin’ Donuts parking lot. With assistance from the National Guard, local public health workers and emergency medical personnel who located residents needing help, the team took in patients, many of whom had run out of prescription medications.

Team doctors, nurses and medics examined and treated patients. Von Waldner wrote prescriptions for medications, and others on the team tracked down how to get those prescriptions filled for the patients.

Later in their deployment, the Georgia team was assigned to provide care at shelters for special populations, like dialysis patients and mental health patients.

“Most of the people we encountered were so appreciative of the help,” said von Waldner. “They were so glad to know that someone was aware of their needs and there to help.”

Despite the breadth of the disasters they respond to, Pethel and von Waldner use their medical expertise to aid in big and small ways.

When asked what motivates her to take on this type of work, Pethel hesitated while searching for an answer.

Finally, she said, “We can’t fix everything, but I think we make a difference. It could be something as simple as giving a child a blanket to hold and letting him know it’s going to be OK.”