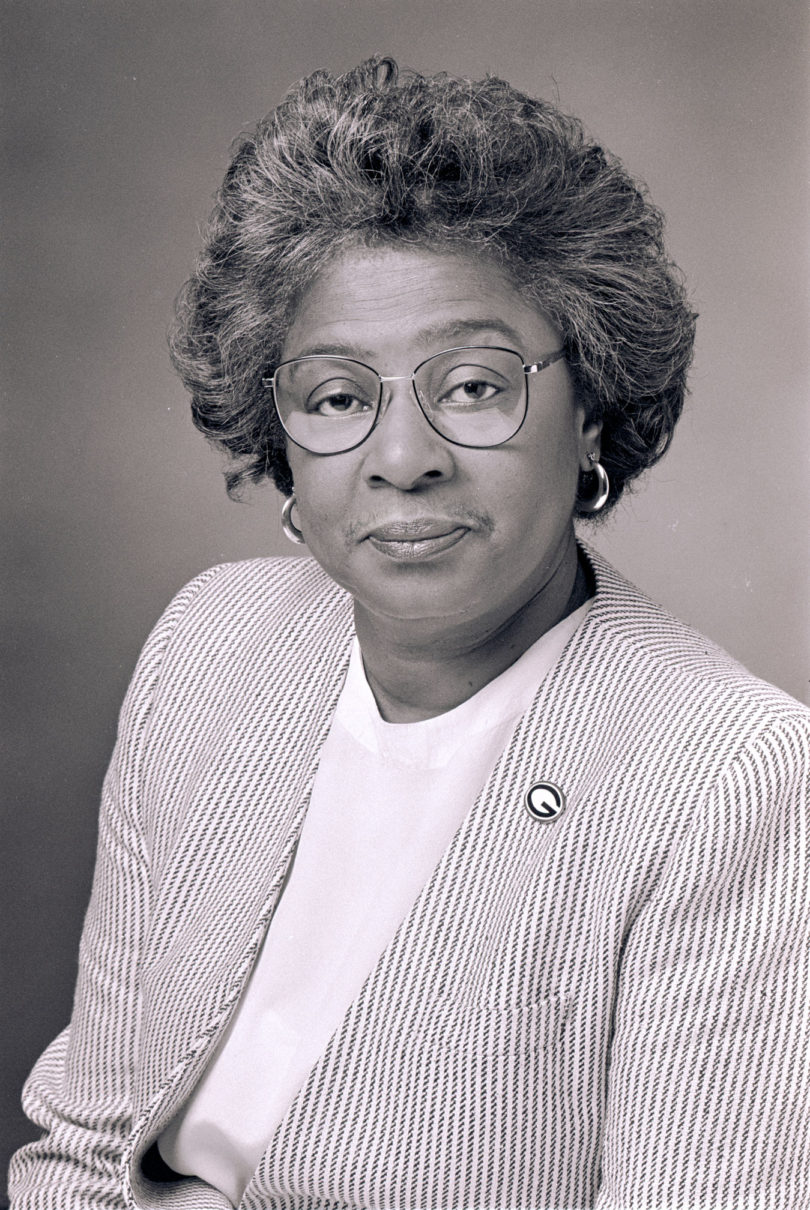 Mary M. Frasier, an internationally recognized scholar and researcher in gifted education and founder of the Torrance Center for Creativity and Talent Development in the College of Education, died on Feb. 3.

For three decades, Frasier, a professor of educational psychology, brought national and international recognition to the college with her pioneering and highly influential work in identifying and teaching students who are underrepresented in gifted education programs.

As a researcher, scholar and advocate, she had a profound effect on changing the way children are assessed for gifted services. She designed the Frasier Talent Assessment Profile, a comprehensive assessment system with multiple indicators that is much more effective in assessing the gifts and talents of low-income and minority children than the single-indicator tests previously used. She worked with school districts throughout the nation to implement this assessment.

The state of Georgia changed its criteria in large part because of Frasier’s work with the Georgia Department of Education Task Force on the Revision of Rules and Regulations for the Identification of Gifted Students.

Within the college, Frasier played many vital roles. In 1984, she founded the Torrance Center for Creative Studies-named for the late E. Paul Torrance, a Distinguished Professor of Education at UGA and a pioneer in gifted education-and served as its director for its first decade, then again from 1995 to 1997.

The Torrance Center has served many local children, schools and families over the past two decades with a variety of programs, including the Georgia Future Problem Solving Program and the Challenge programs. It has been host for many international and national visiting scholars.

Frasier also served as coordinator of the gifted and creative education program in the College from 1996 to 2000. She was associate director and primary investigator for the National Research Center on the Gifted and Talented, a consortium of four universities that received $7.5 million in external funding from 1990 to 1995.