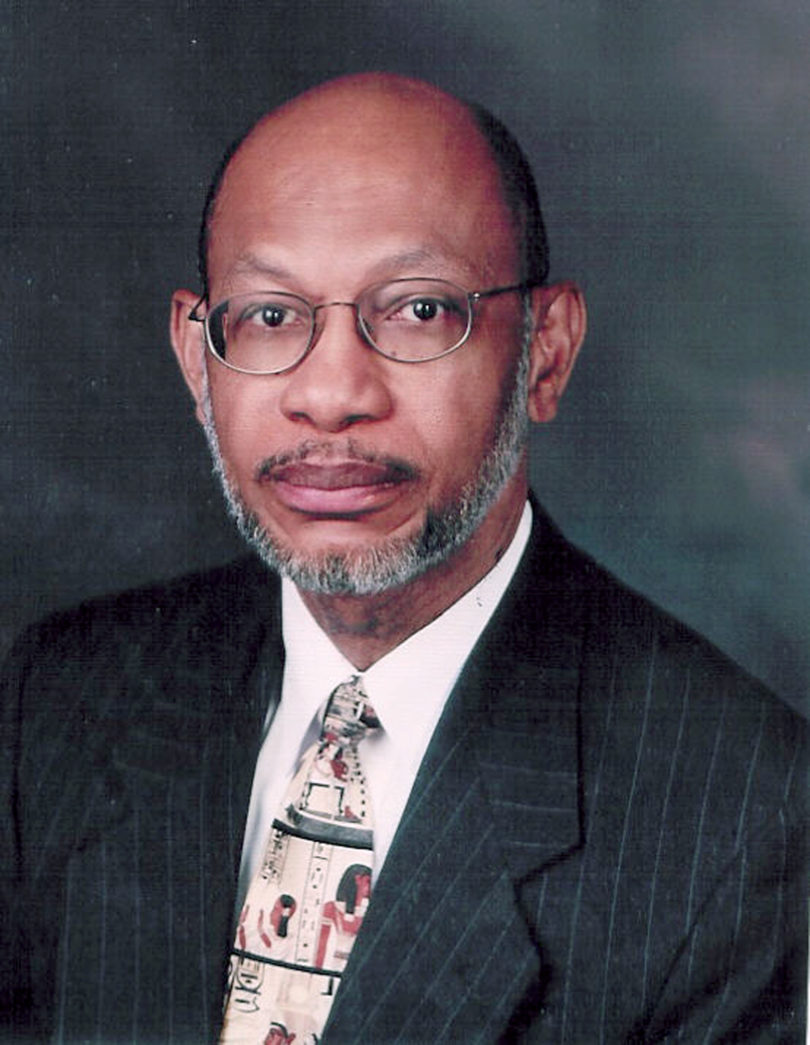 Savannah Mayor Otis S. Johnson, who graduated from UGA in 1967 and went on to become the second African American to lead Georgia’s second-largest city, will return to his alma mater on March 29 to deliver the annual Lothar Tresp Lecture.

Johnson’s talk, at 3:30 p.m. in the Chapel, is entitled “A Different Kind of Bulldog: My Experience as an African-American Bulldog in the 1960s and Subsequent Road to Become Mayor of Savannah.”

The lecture is free and open to the public. A reception for Johnson will be held in Moore College following the talk.

Johnson retired as dean of the College of Liberal Arts and Social Sciences at Savannah State University in 2002 and two years later was sworn in as Savannah’s 64th mayor. He previously served five years on the Savannah City Council and four years on the Savannah-Chatham County Board of Education.

A national authority in the areas of community building and youth development, Johnson served 10 years as director of the Chatham-Savannah Youth Future Program, funded by the Annie E. Casey Foundation. He was on the founding board of directors of the Georgia Campaign for Adolescent Pregnancy Prevention in 1995.

Johnson is a member of the national advisory committee for the Urban Health Initiative, and he also serves on the National League of Cities Council on Youth, Education and Families. He was on the board of the Georgia Family Connections Partnership and was a founding member of the National Community Building Network in 1993.

In addition to his bachelor’s degree in history from UGA, Johnson has a master’s in social work from Clark Atlanta University and a doctorate in social welfare from the Heller School of Social Policy and Management at Brandeis University.