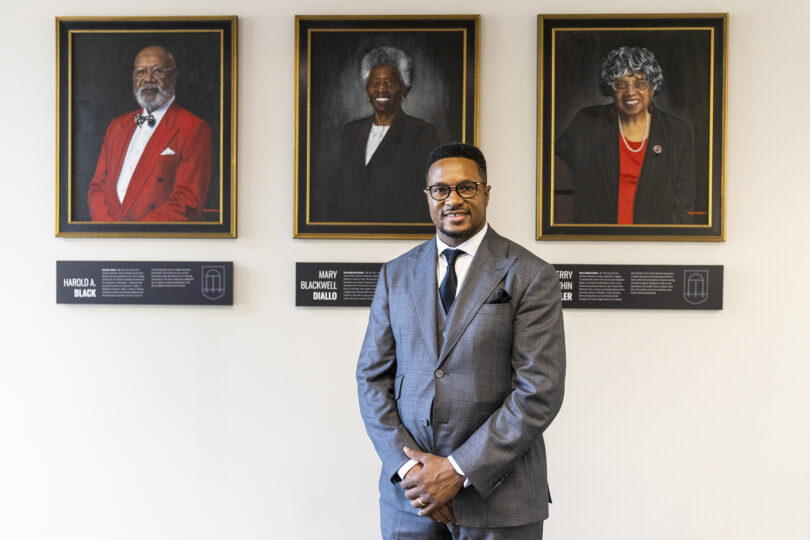 In seventh grade, a few teachers who had noticed Richard Wilson’s artistic talent asked him to draw several Black leaders, including portraits of Martin Luther King Jr. and Harriet Tubman. He completed the drawings, and when he came back to school after the weekend, they were pinned up on the bulletin board by the principal’s office above a sign that said “By future artist Richard Wilson.”

“That blew me away,” said Wilson. “It really gave me the confidence to pursue art. It was a pivotal moment in my career and I was only 11 years old.”

That same year, his father enrolled him in an art school. During the interview for the school, Wilson showed off a photo of himself by that bulletin board. 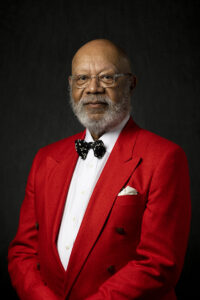 Richard Wilson’s portrait of Harold A. Black hanging in the new Black-Diallo-Miller Hall.

Wilson, now 50, was inspired to draw by his father, who used to do lifelike pencil sketches of him and his brothers sitting at the kitchen table. His father taught math and then made patterns at a clothing factory for a living, but for freelance work he designed and hand painted signs. As a kid, Richard used to help him paint the signs, which could be found everywhere in the small town of Conetoe, North Carolina, where they lived.

One of Wilson’s first jobs after college was as a graphic designer, designing and painting welcome mats and rugs, and he was able to draw on that experience from helping his father. There were three artists in the department where Wilson worked, and when the company got two computers, he was let go since he was the last one hired. He went on to do several jobs unrelated to art or graphic design, including putting insulation on cable wire and driving a truck for an office equipment company. But during that time, Wilson painted portraits on the side and kept honing his craft.

He created a photo album of his work, and while working as a driver, he began showing his paintings to receptionists all across the state. One day, this paid off with a job at a screen-printing company where the boss was impressed by Wilson’s talent and hired him away for an extra dollar an hour, moving him from $7 to $8. The company helped further Wilson’s career in other ways as well, sending him twice to New York to learn from other artists. He also gained experience using a computer for his design work on the job.

Eventually, Wilson saved up enough money – about $1,200 – to participate in his first major show, the National Black Arts Festival in Atlanta.

“When I got there, I saw all of these artists I’d seen in magazines and on television. They had fancy frames and mine were from Michael’s, but people were so excited about my work. I made $9,000 and that really opened my eyes that I should’ve been doing this sooner.” 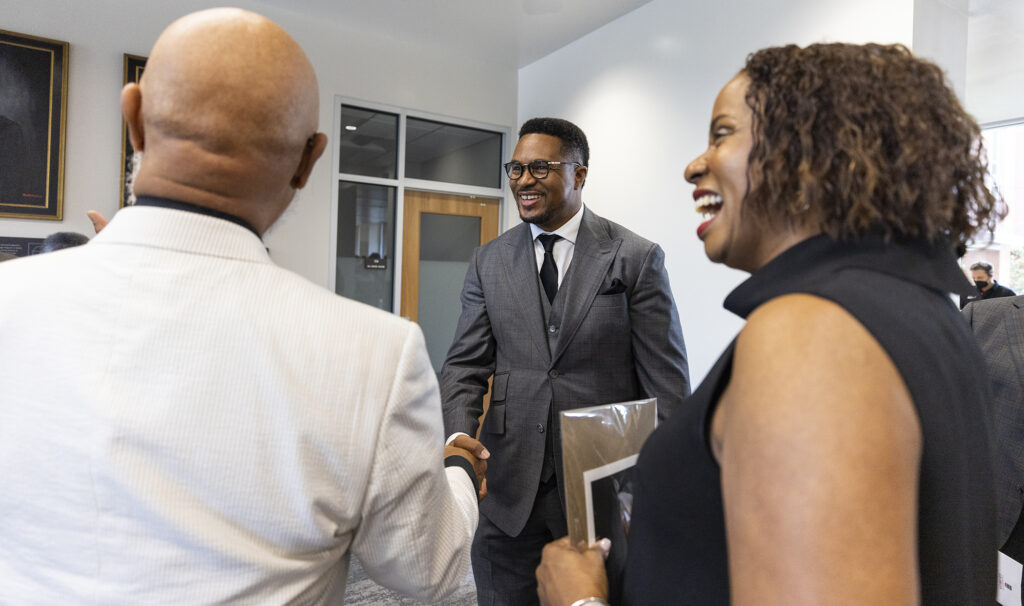 Wilson, who’d recently been laid off, went back to school in graphic design at Pitt Community College in Winterville, North Carolina, where he catered all of his school projects toward his own business. He graduated at the top of his class, but didn’t attend graduation because he had a show in New Orleans that weekend. 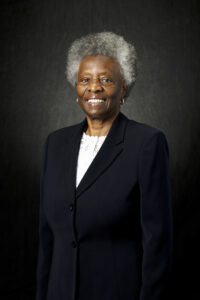 A professor asked him to come back and teach, and he decided to accept the position since the stability was appealing. He taught for seven years, then decided in 2014 to work on his art full time. “It was a big leap of faith,” he said. “I had three daughters to support.”

But at an art show that weekend (after quitting his job), he made more money than he had in one year of teaching. “I never looked back and have been full time ever since,” he said.

A busy and renowned working artist

Wilson’s work has appeared in movies and on TV shows, including Ice Cube’s “Barbershop – The Last Cut,” where five of his pieces were featured in the main character’s house, NBC’s “This Is Us,” Netflix’s, “Raising Deon” and several others.

His work has been collected by such well known people as Hank Aaron and Beyonce’s mother, and he was selected by Blue Moon Brewing Company as one the 20 Up and Coming Artists in the United States to design a limited-edition label for their 20th Anniversary Blue Moon Artist Series bottles.

“That got my name everywhere,” he laughed. 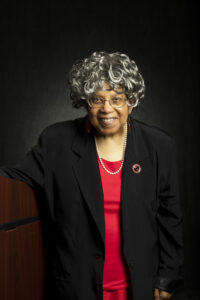 In November 2018, Wilson was featured in the Wall Street Journal and recognized by writer Daniel Grant as “one of the most successful artists that you’re likely to meet.” He was also recognized as one of today’s masters by Fine Art Connoisseur Magazine.

Since that first art display on the bulletin board at age 11, Wilson has continued painting Black leaders, including a portrait of George Henry White, the last former slave to serve in Congress. This project made Wilson the first Black artist to have a portrait publicly displayed in a North Carolina courthouse.

He painted the portrait of the University of Georgia’s first Black graduate, Mary Frances Early, which is displayed in UGA’s Administration Building on North Campus. And he has been commissioned to paint a portrait of Shirley McBay, UGA’s first Black Ph.D. graduate, for the university’s science library which bears her name

In August, Wilson completed three portraits of UGA’s first Black students to enroll as freshmen and complete their undergraduate degrees at the university: Harold Alonza Black, Mary Blackwell Diallo and Kerry Rushin Miller. The paintings now hang prominently in the lobby of the Black-Diallo-Miller residence hall, newly named in honor of the three alumni.