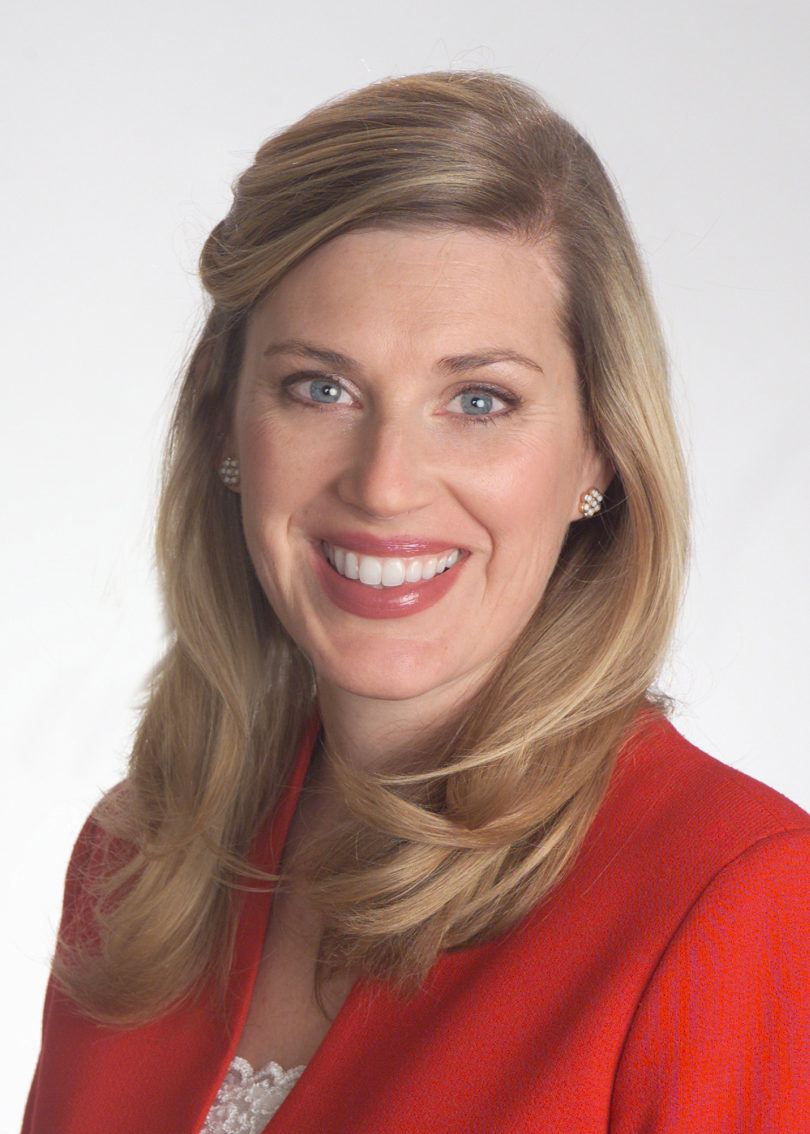 Athens, Ga. – Meredith Gurley Johnson, a 2000 graduate of the University of Georgia who has worked in higher education advancement for more than 13 years, has been named executive director of the UGA Alumni Association.

Johnson has served as interim executive director since March and assumed the executive director position on Dec. 1. In this role, she oversees all alumni engagement activities and services, including student programs, young alumni outreach, regional programs, special events and collaborative projects on campus.

“In her capacity as interim executive director, Meredith has shown the leadership, vision, creativity, spirit and energy necessary to take the university to the next level in our efforts to closely engage our alumni and parents alike,” said Kelly Kerner, vice president for development and alumni relations. “After conducting a national search, it was clear that Meredith is the right leader for this time in our history.”

In 2001, Johnson joined the UGA Alumni Association as its first Atlanta programs coordinator based out of the new Atlanta Alumni Center in Buckhead. In 2006, she was named director of the Atlanta Alumni Center and managed the facility, Atlanta-area programming and special projects relating to alumni in Metro Atlanta. Seven years later, Johnson became associate director of alumni relations, the position she held prior to being named interim executive director.

Prior to joining the UGA Alumni Association, Johnson served as coordinator of annual giving and alumni relations for the Franklin College of Arts and Sciences.

Since joining the UGA Alumni Association, she has helped launched various signature programs, including Bulldog 100 and UGA Days. In November, Johnson was awarded the Georgia Education Advancement Council’s Award for Excellence in Alumni Relations for her work at UGA.

“It is an honor to be selected as executive director of alumni relations for the University of Georgia,” said Johnson. “As a graduate of UGA, I have never been more proud of the hard work put forth by the administrators, faculty and students that make this place so special. I am thankful for the alumni and friends who support this university, and look forward to energizing my peers and the UGA community as we advance the institution together.”

Johnson graduated from UGA’s College of Family and Consumer Sciences in 2000 and is currently pursuing a master’s degree in education. She resides in Sandy Springs with her husband and two children.

The search committee for the executive director position was led by Andrea Parris, director of training and talent development, and was assisted by the UGA Search Group in Human Resources.