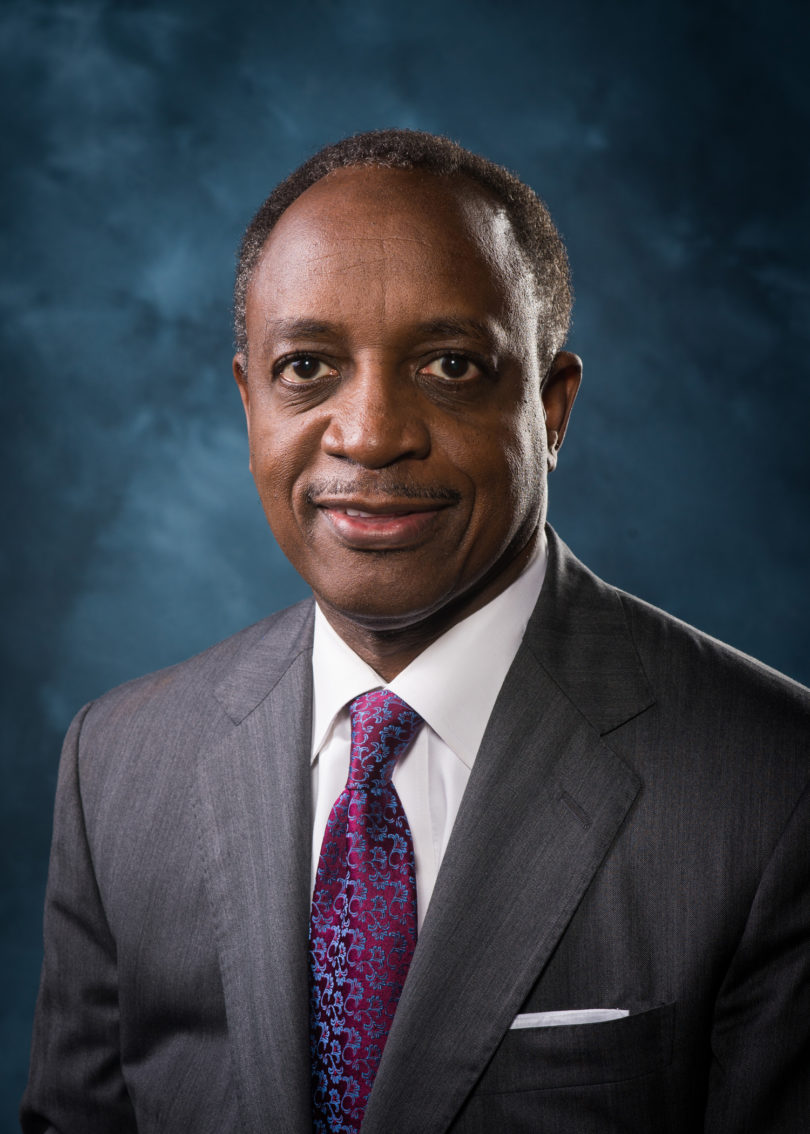 Athens, Ga. – Michael L. Thurmond, the superintendent of the DeKalb County School District, will deliver the 15th annual Mary Frances Early Lecture April 1 at 3 p.m. in the Tate Theater on the University of Georgia campus. The event is free and open to the public.

Thurmond, an Athens native, was appointed Superintendent of the DeKalb County School System in February 2013 to address accreditation issues. Under his leadership, the system’s accreditation was upgraded in 2014. He is currently on leave from the law firm of Butler Wooten Cheeley & Peak while he serves as superintendent.

Thurmond was elected to the Georgia General Assembly in 1986. He was the first African American elected from Clarke County since Reconstruction.

After his tenure in the General Assembly, Thurmond was appointed to direct Georgia’s transition from the Welfare-to-Work program and created the cutting-edge WorkFirst program. The program has since helped more than 90,000 welfare-dependent Georgia families enter the workforce.

In 1997, Thurmond became a lecturer at UGA’s Carl Vinson Institute of Government.

The following November, he was elected commissioner of the Georgia Department of Labor and subsequently served three terms as commissioner. While commissioner, one of his main accomplishments was to institute the Georgia Work Program, which has earned national praise and bi-partisan support.

The lecture honors Mary Frances Early, the first African American to earn a degree from UGA, and her legacy at the university. Early graduated with a master’s degree in music education in 1962 and completed her specialist in education degree in 1967.

It recognizes her dedication toward making UGA an institution of higher learning for all people. The lecture series strives to demonstrate the progress that has been made in achieving her vision as well as to identify the work that remains to be done.