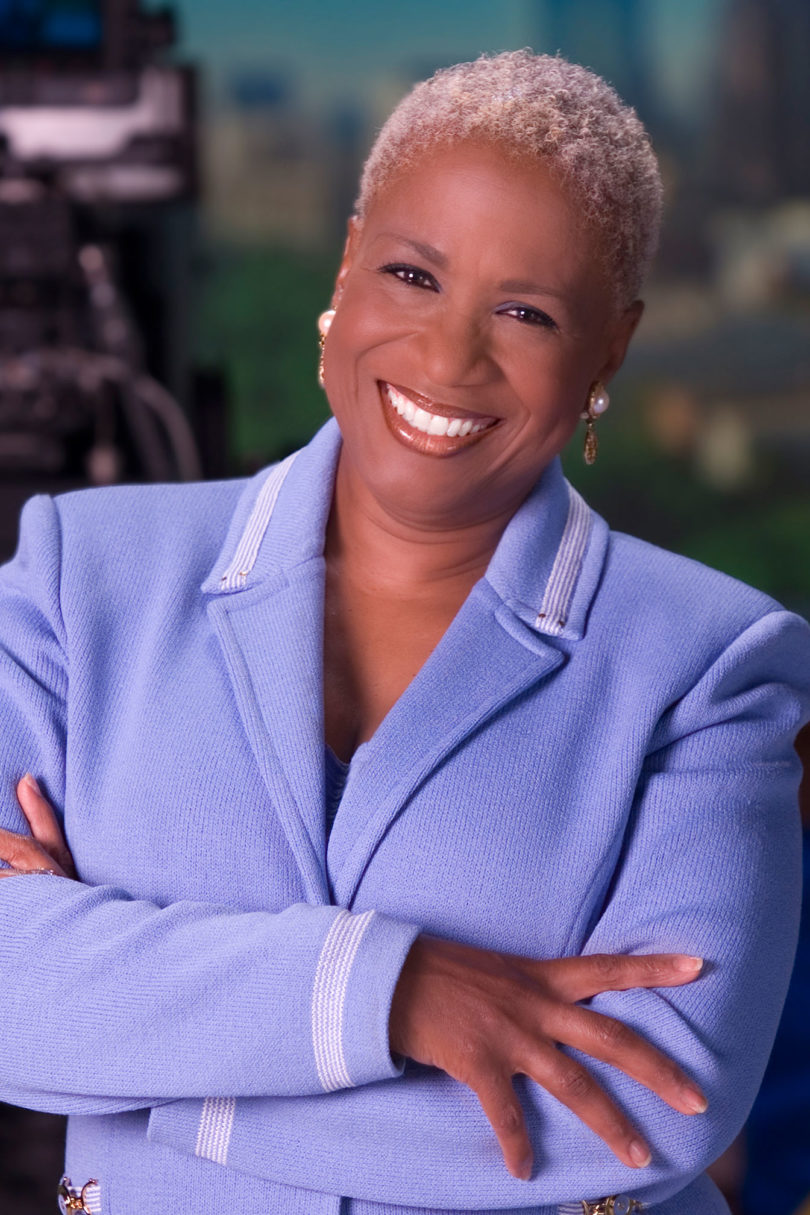 Nominations for President’s Fulfilling the Dream Award being accepted

Sponsored by UGA, the Athens-Clarke County Unified Government and the Clarke County School District, the MLK Freedom Breakfast commemorates the life of the late civil rights leader. This year’s theme is “The Power of the Dream: A Man, A Speech and A Vision for Positive Change.”

Along with Pearson’s address, recipients of the President’s Fulfilling the Dream Award will be recognized at the event, which has averaged more than 600 attendees in recent years. The award highlights the work of local citizens who have made significant efforts to build bridges of unity and understanding as they strive to make King’s dream of equality and justice a reality. Nominations for this award currently are being accepted through Nov. 16, and forms can be obtained at http://diversity.uga.edu/.

Pearson retired in July after a 37-year career with WSB-TV. She joined the Channel 2 Action News staff in 1975 and became the first African American and first woman to anchor a 6 p.m. newscast in Atlanta. She held the same position at the same station longer than any other television personality in Atlanta and longer than most women in the country. She ended a run of more than 30 years as the Channel 2 Action News Nightbeat anchor in May 2011 when WSB-TV launched its 4 p.m. newscast. Pearson also is well known for her long running “Close-Ups,” in which she interviewed nationally known celebrities and world leaders.

The University of Louisville English graduate was a reporter with The Louisville Times for five years. She worked in public relations for Brown-Forman Distillers before joining WHAS-TV in Louisville as a reporter and anchor for three years.

For her professional work, Pearson has received some of journalism’s highest honors—30 Emmy Awards, the Women’s Sports Journalism Award and two National American Women in Radio and Television Awards. She also was inducted into her home state of Kentucky’s Journalism Hall of Fame.

This year, DiGamma Kappa, the nation’s oldest professional broadcasting society for students, presented Pearson with its Lifetime Achievement Award. Founded at UGA’s Grady College, DiGamma Kappa honored her previously with its Distinguished Achievement Award in 1989 and its Broadcast Pioneer Award in 2001. Additionally this year, she received the Nathaniel Goldston Leadership Award from 100 Black Men of Atlanta and the Atlanta Metropolitan College Foundation Leadership Awards with five others, including Atlanta Public School Superintendent Errol Davis and media leader and philanthropist Ted Turner.

In March, members of the U.S. Congress, Georgia lawmakers and the city of Atlanta honored her.

She has served on the boards of directors of Kenny Leon’s True Colors Theatre Company, the High Museum of Art and the Alliance Theatre Company as well as the Metropolitan Atlanta United Way, the Northwest Georgia Girl Scouts Council and the Azira Hill Talent Development Program of the Atlanta Symphony.