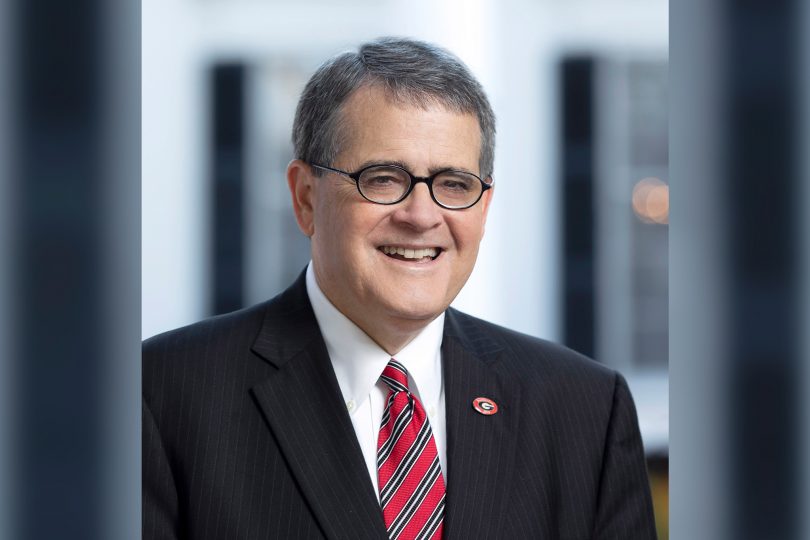 University of Georgia President Jere W. Morehead has been reappointed president of the Southeastern Conference for another year.

The announcement was made June 3 by Greg Sankey, commissioner of the Southeastern Conference, during the SEC Spring Meetings in Sandestin, Florida.

As president, Morehead will chair the SEC’s Executive Committee, a seven-member panel that approves the SEC operating budget and oversees the conference’s fiscal affairs, among other duties. Morehead served as SEC vice president for two years from 2019-2021 before being named president in 2021.

In August 2020, Morehead was appointed to the NCAA Board of Governors and Division 1 Board of Directors. The NCAA Board of Governors is the highest governance body in the NCAA, tasked with overseeing association-wide issues and ensuring that each division operates in accordance with NCAA policies and principles. The Division 1 Board of Directors, meanwhile, is responsible for overseeing strategy and policy, as well as management of the division. Last August, Morehead was elected as its chair.

Stuart Bell, president of University of Alabama, was elected SEC vice president, while Ron Rychlak, faculty athletics representative at the University of Mississippi, will continue serving as secretary.