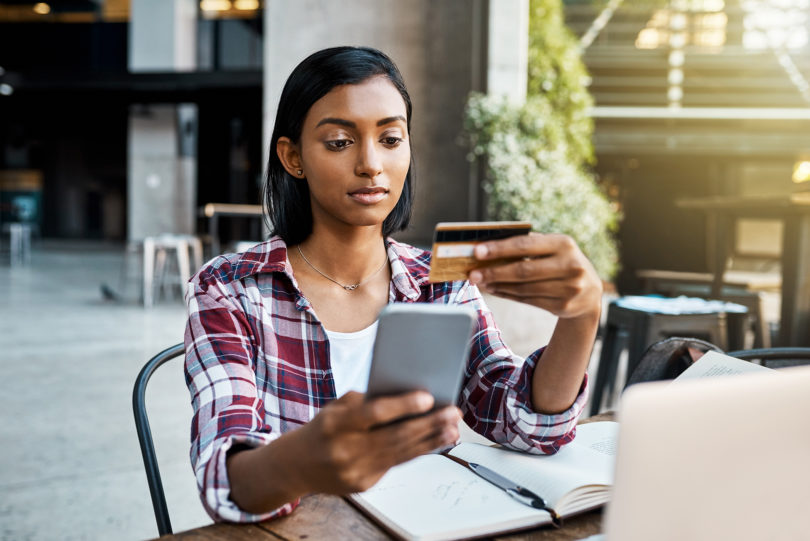 Every racial and ethnic minority group in America is making financial gains but not at equal rates, according to the latest Multicultural Economy Report from the University of Georgia.

The annual report calculates the consumer buying power—or total income after taxes—for minority markets in the U.S.: African Americans, Asian Americans, Hispanics and Native Americans. Published by the Selig Center for Economic Growth, a unit of UGA’s Terry College of Business, the Multicultural Economy Report is available for purchase.

The sustained growth of the U.S. economy culminated in an estimated $14.8 trillion of buying power nationally in 2018, an increase of 100 percent since 2000 and 30 percent since 2010, with the biggest percentage gains occurring in minority markets.

The combined buying power of African Americans, Asian Americans and Native Americans is estimated to be $2.4 trillion, while the nation’s Hispanics command $1.5 trillion in spending power—larger than the GDP of Australia. 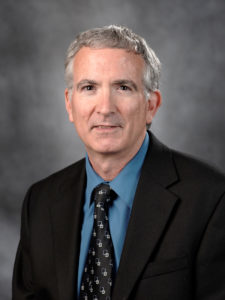 “The economic expansion has been quite good in recent years, and we’re still seeing the benefits of that for every group in America,” said Jeff Humphreys, Selig Center director and author of the report. “While minority markets are certainly enjoying more buying power than ever before, the rate of growth differs. We find the largest percentage increases in the Asian and Hispanic markets, followed by relatively slower rates of growth in the African American and Native American populations. Whites comprise the largest share of the U.S. market, but have the slowest percentage rate of buying power growth.”

Although comprising only 1.3 percent of the country’s population, the buying power of Native Americans is estimated to be $115 billion in 2018, a 185 percent increase since 2000. The gains are due in part to rapid population growth, which has increased 55 percent since 2000, and is projected to grow another 7 percent by 2023. Entrepreneurial activity also played a key role in boosting the Native American market. For example, American Indian- and Alaska native-owned businesses grew 15 percent from 2007 to 2012—five times more than the total number of all U.S. business growth. 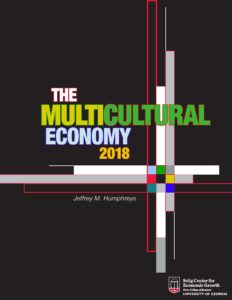 Asian Americans command an estimated 6.2 percent of the nation’s total buying power, roughly $1 trillion. The 267 percent increase since 2000 makes the Asian market the fastest-growing minority market in the country, with a buying power greater than the gross domestic product of Turkey.