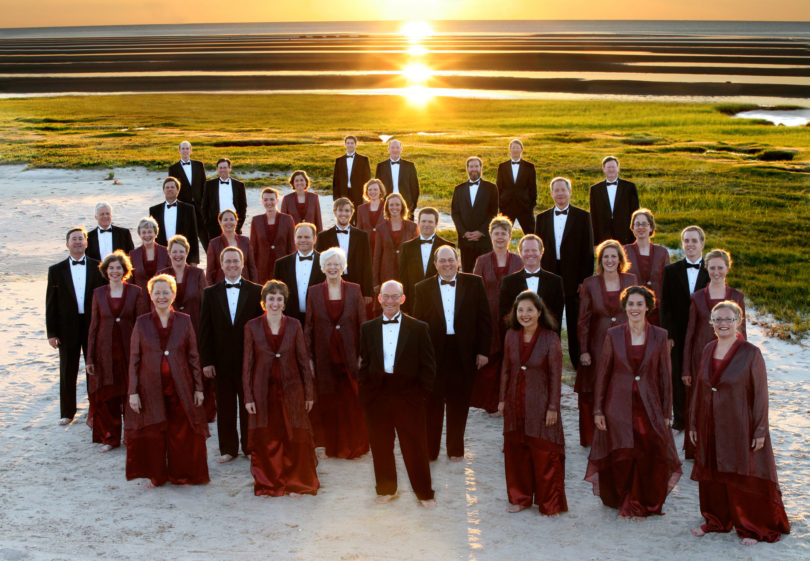 Athens, Ga. – The University of Georgia Performing Arts Center will present the Munich Symphony Orchestra on Nov. 13 at 7:30 p.m. in the Hodgson Concert Hall. Internationally renowned conductor and pianist Philippe Entremont will lead the orchestra and the Gloriae Dei Cantores choir in a program featuring Mozart’s Requiem.

Vanessa Tome, a Ph.D. candidate in musicology at UGA, will give a pre-concert lecture 45 minutes prior to the performance. The lecture is free and open to the public.

For more than half a century, the Munich Symphony Orchestra has made considerable contributions to the cultural life of Munich with an extensive repertoire that includes symphonic concert pieces, performances of opera and ballet, oratories and church music. In addition to numerous concerts in Bavaria, the orchestra performs regularly throughout Europe, Asia and the Americas. The orchestra has also contributed significantly to the German film industry. Since World War II, the Munich Symphony has provided the soundtracks for more than 500 films, including performing on the soundtrack to Oscar-winning film “The Silence of the Lambs.”

Entremont has directed symphony orchestras in Europe, Asia and America. These include the Academy of Saint Martin in the Fields, the Royal Philharmonic Orchestra, the Orquestra Nacional de España, the Academy of Santa Cecilia of Rome and l’Orchestre National de France. His many honors include the Great Cross of the Austrian Republic Order of Merit, Officer of the French Legion of Honor, Commander of the Order of Arts and Letters by the French Minister of Culture and the Arts and Sciences Cross of Honor of Austria.

The Gloriae Dei Cantores makes its home at the Church of the Transfiguration in Orleans, Mass. The choir sings in 18 languages and has toured 23 countries in Europe, Asia and North America, including three invitational tours of Russia, the celebration of the 900th anniversary of St. Mark’s Basilica in Venice and 10 holiday tours with the Boston Pops. The choir also performed on the soundtrack for the award-winning film “Lorenzo’s Oil.”

The performance is underwritten by C. Van and Libby V. Morris and George and Lisa Foreman.