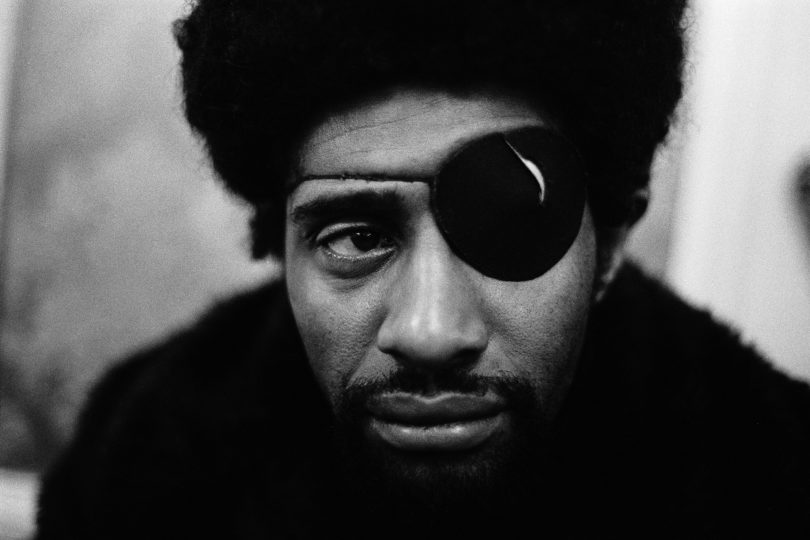 Athens, Ga. – “Bayou Maharajah: The Tragic Genius of James Booker,” a new feature documentary that had sold-out screenings at the South by Southwest, Outfest and Melbourne film festivals and in the Film Society of Lincoln Center’s Sound + Vision series, will have its local premiere Nov. 11 at 7:30 p.m. at Ciné, 234 W. Hancock Ave. The screening is part of the University of Georgia’s 2013 Spotlight on the Arts Festival.

The film was directed by Lily Keber, a graduate of the UGA Grady College of Journalism and Mass Communication, and produced by Keber and Nate Kohn, a telecommunications professor in the Grady College and associate director of the George F. Peabody Awards. Keber and Kohn will hold a question-and-answer session and public reception following the screening.

The film is a portrait of Booker, a New Orleans pianist whose career spanned decades as a sideman to stars like Little Richard and Aretha Franklin and as a solo artist revered by fellow musicians but who remains deeply obscure to most of the listening public. He died in 1983.

“Bayou Maharajah” includes rarely seen archival performance footage of Booker, who was legendary for his technical virtuosity and wild charisma as well as for his outrageous public behavior and his appetite for drugs and alcohol. Also featured in the film are New Orleans music legends such as Allen Toussaint, Irma Thomas, Harry Connick Jr. and Dr. John, who described Booker as “the best black, gay, one-eyed junkie piano genius New Orleans has ever produced.”

“His style seamlessly combines jazz, rhythm and blues, soul, gospel, classical and New Orleans rhythms, synthesizing each into a sound that transcends the confines of genre,” said Keber in her director’s statement for the film.

The event is co-sponsored by the UGA Jane and Harry Willson Center for Humanities and Arts and the Grady College telecommunications department.

The Spotlight on the Arts festival is presented by the UGA Arts Council, of which the Willson Center is a participating unit. More than 60 events are scheduled during the nine-day festival in November. For more details on the festival, see arts.uga.edu. For more on the Willson Center’s Spotlight on the Arts programming, see http://willson.uga.edu/calendar/cat_ids~43/.