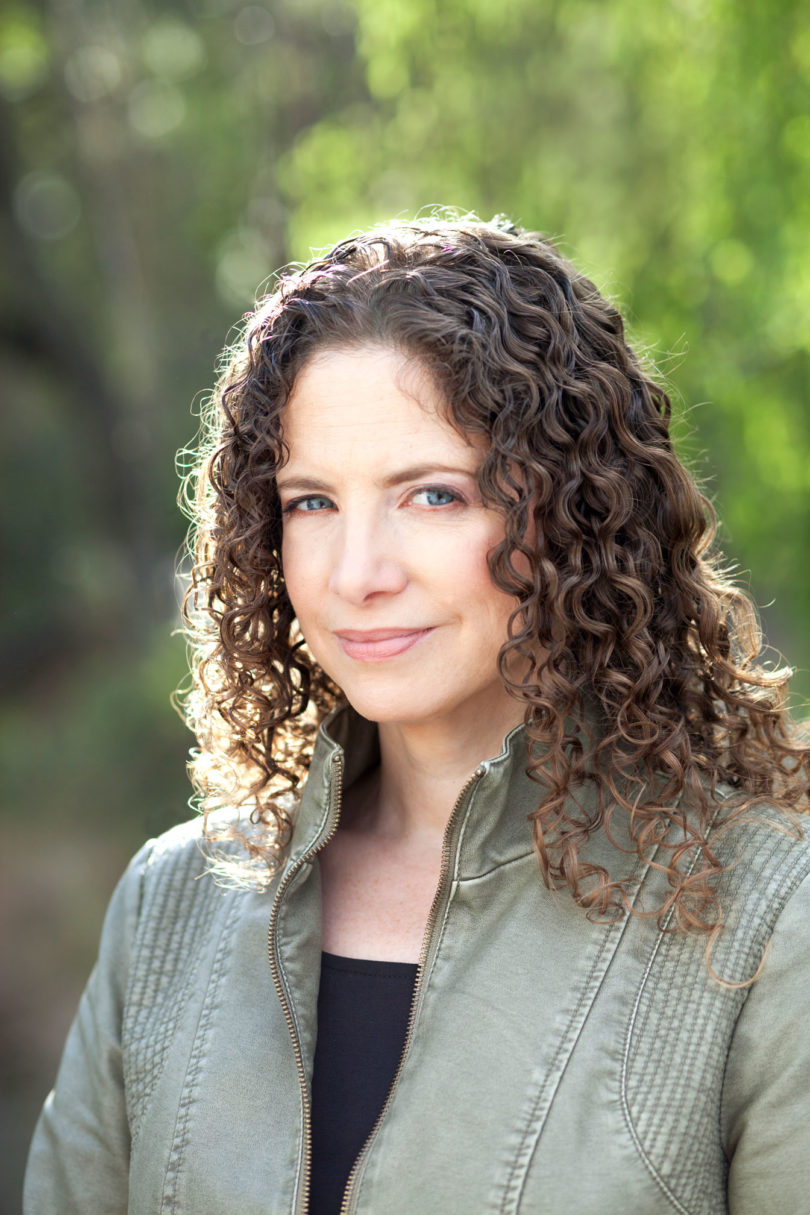 Athens, Ga. – Karima Bennoune, international human rights expert and University of California, Davis, School of Law professor, will discuss Muslim fundamentalism at the University of Georgia Chapel on Nov. 14 at 4 p.m. The event is part of UGA’s Spotlight on the Arts Festival and is free and open to the public.

Bennoune’s talk will be based on her recently published book “Your Fatwa Does Not Apply Here: Untold Stories From the Fight Against Muslim Fundamentalism.” The book addresses resistance to fundamentalism through accounts of interviews of more than 280 people of Muslim heritage, many of which have channeled their resistance through various forms of artistic expression. Bennoune conducted the interviews in Algeria, where she was born, and many other countries throughout the world.

Before coming to UC Davis, Bennoune was a law professor and a Dickson Scholar at the Rutgers School of Law-Newark, where she taught international law and human rights for 10 years. She also served as a legal adviser at Amnesty International in London and as a Center for Women’s Global Leadership delegate to the Nongovernmental Organization Forum at the Fourth World Conference on Women in Beijing, where she provided legal advice to the Tribunal for Global Accountability for Violations of Women’s Human Rights.

Bennoune earned her law degree and master’s degree, as well as a graduate certificate in women’s studies, from the University of Michigan.

This event is presented as part of the Jane and Harry Willson Center for Humanities and Arts’ Global Georgia Initiative. It is co-sponsored by the UGA School of Law’s Dean Rusk Center, the Institute for African Studies and the law school’s Georgia Society for International and Comparative Law.

The goal of the Global Georgia Initiative is to present global problems in local context by addressing pressing contemporary questions-including the economy, society and the environment-with a focus on how the arts and humanities can intervene. For more information on the Global Georgia Initiative, see http://willson.uga.edu/programs/public-programs/global-georgia-initiative/.

The Spotlight on the Arts festival is presented by the UGA Arts Council, of which the Willson Center is a participating unit. More than 60 events are scheduled during the nine-day festival in November. More details can be found at arts.uga.edu.