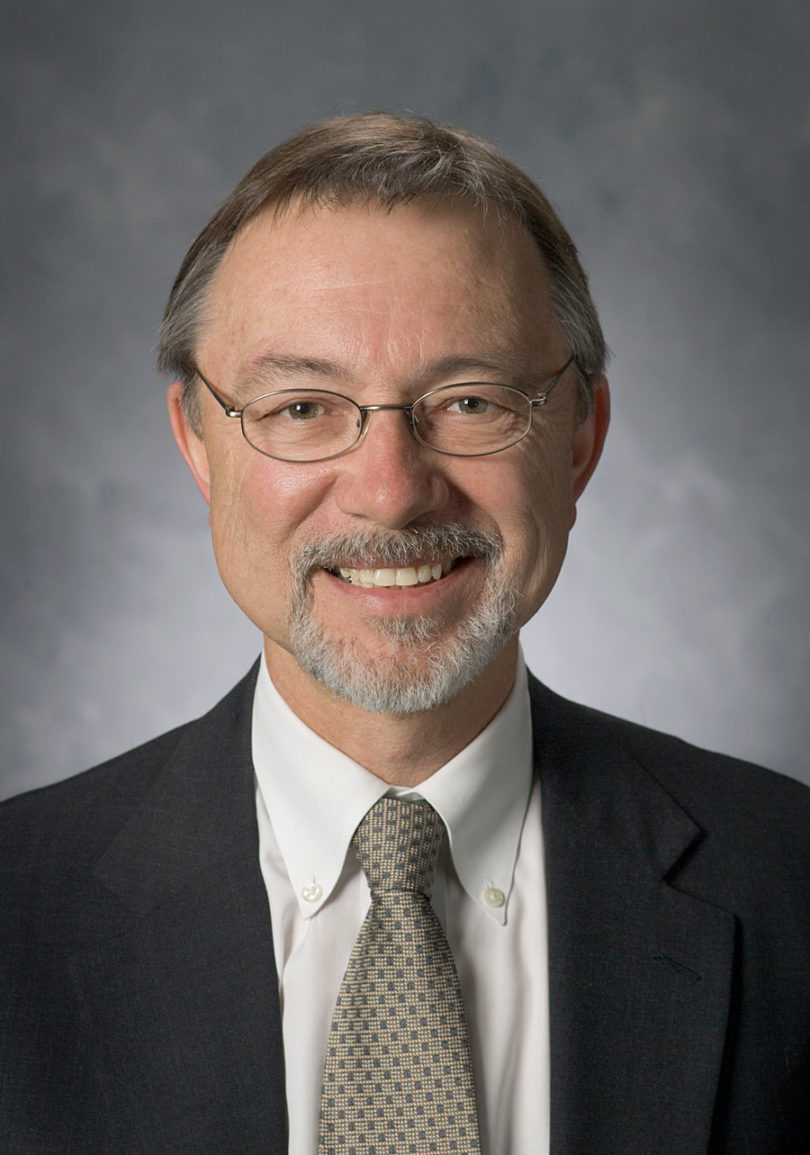 Georgia’s proposal to bring the National Bio and Agro-Defense Facility to Athens moved forward late last week with the submission of additional information requested by the Department of Homeland Security. The 20-page document from the Georgia Consortium for Health and Agro-Security will provide details about the proposal to locate the facility on one of two sites in Athens owned by the University of Georgia.

“The National Bio and Agro-Defense Facility is a natural fit for Georgia and UGA,” said David Lee, UGA vice president for research. “UGA and its partners across the state have unsurpassed expertise in agriculture, veterinary medicine and human infectious disease aimed at combating bio- and agro-terrorism.”

Lee is spearheading the bid from the consortium, an alliance that includes Gov. Sonny Perdue, Sens. Saxby Chambliss and Johnny Isakson, the state’s congressional delegation, the state’s research universities, state and local government agencies, and key agriculture and industry partners. The Georgia NBAF proposal has broad support from stakeholder groups locally and across the state.

The $500 million facility could employ 250 to 300 scientists and staff and generate as much as $6 billion in local economic impact over 20 years, according to an analysis by the university’s Carl Vinson Institute of Government. NBAF also could make Georgia a center for biomedical research focused on understanding the relationships among animal and human diseases.

“This facility would make our state a magnet for biomedical and biotechnology companies,” Lee said. “It also will open up possibilities for related research with the state’s other research universities and our federal and private partners.”

The NBAF will modernize the nation’s efforts to protect against diseases that threaten public health and agriculture. It will specifically focus on diseases that can transmit from animals to humans, such as avian flu, SARS and anthrax, as well as foreign animal diseases, such as foot-and-mouth disease. The high-level biosafety facility also would work to develop countermeasures, including vaccines, against such diseases.

In March 2006, Georgia submitted proposals for two sites on property owned by the University of Georgia—one on College Station Road and a second on South Milledge Avenue. In August, DHS winnowed the list of 29 sites around the country to 18 sites in 11 states. DHS will conduct site visits this spring. A short list of finalists will be announced in June, followed by an environmental assessment of each site. DHS is expected to announce its choice for the site in October 2008, with construction beginning in 2010.

To keep the public informed about the proposed facility, UGA has launched a Web site, www.uga.edu/nbaf (see Cybersights) with information about the initiative. Through the Web site, the public can subscribe to a listserv that offers information on community meetings and other announcements. Lee will provide an overview of the NBAF initiative to the Athens Kiwanis Club on Feb. 13 and to the Athens Rotary Club on Feb. 14.