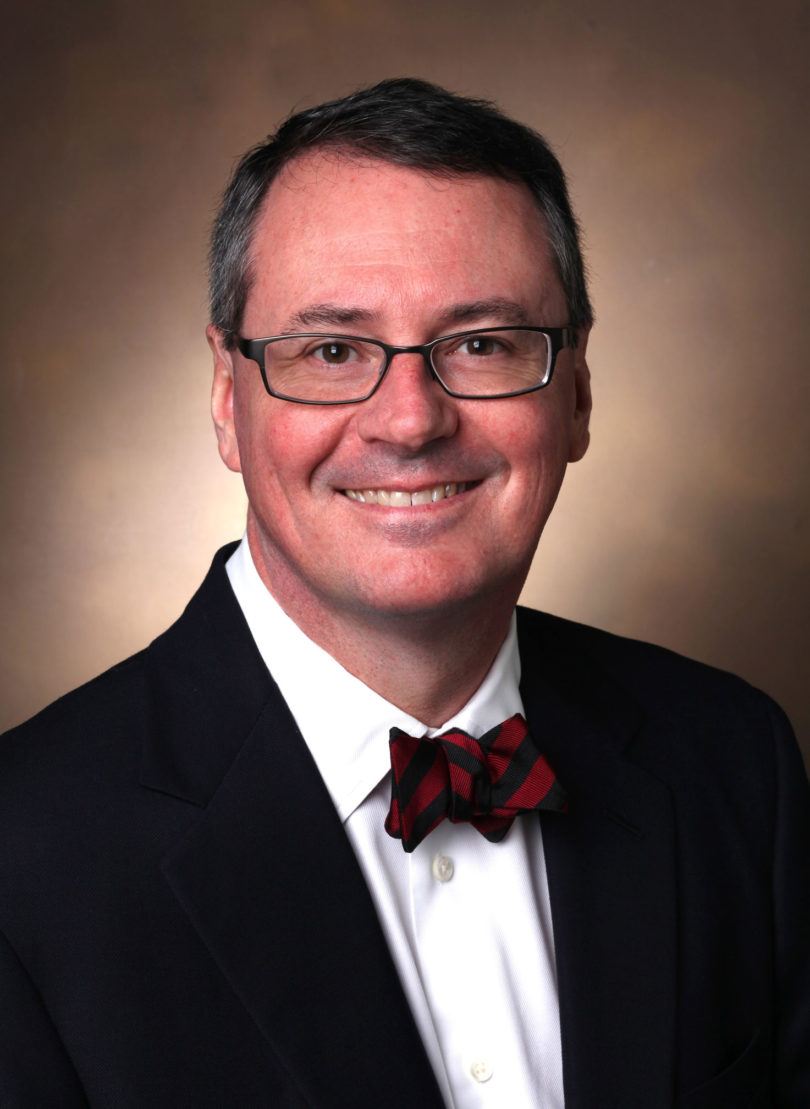 There’s a noticeable excitement in the voice of Craig H. Kennedy when he talks about his new post as dean of UGA’s College of Education and the future he sees for the college.

“The college is a leader in the discovery of new knowledge, training the next generation of professionals and providing service to the people of Georgia,” Kennedy said. “I am looking forward to working with the faculty, students, staff and university leadership in making it one of the nation’s top education schools.”

Kennedy, former senior associate dean and a professor of special education and pediatrics at Vanderbilt University’s Peabody College of Education, knows what that looks like. For the past four years, Peabody has been ranked the nation’s top school for graduate programs in education.

In the first few months of his deanship, Kennedy said he wants to understand the college’s departments, staff, students and faculty and the organization’s place not just in UGA, but in the state of Georgia.

Kennedy, who began his new position at the first of the year, said he will look to increase the national visibility of the COE.

“I want policy leaders and researchers around the country to know about the excellent work occurring in the College of Education,” he said.

Prior to joining the dean’s office at Peabody College, where he also served as associate dean for research, Kennedy was chair of its top-ranked special education department from 2007-09.

His research focuses on aggression and self-injury in people with autism as well as social relationship development and inclusive education for students with autism and related disabilities. He has published approximately 150 scholarly articles, book chapters and books, and presented more than 300 papers at national and international conferences. He has been principal or co-investigator on projects receiving more than $16 million in extramural funding and has served as a member of nine editorial boards and as an associate editor for three journals.