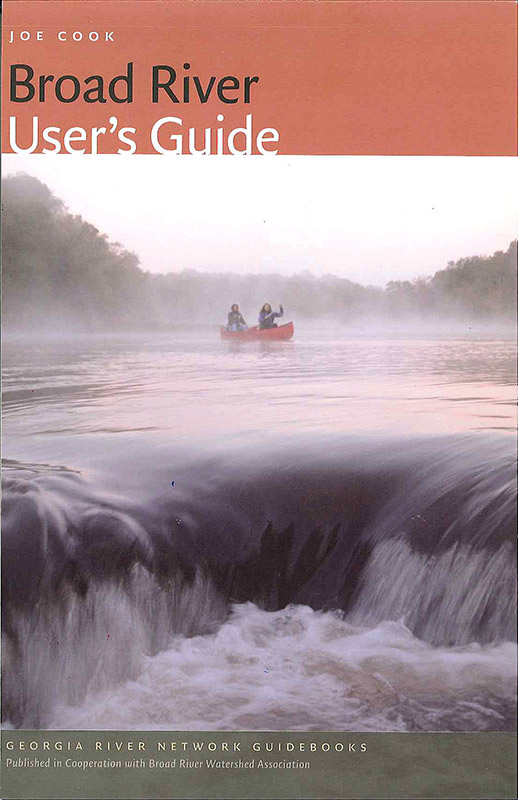 The Broad River is among the last free-flowing rivers in Georgia and perhaps the state’s most wild.

The UGA Press’ Broad River User’s Guide traces the unique characteristics of the full 60 miles of the river and the 110 miles of its three forks before the main river’s convergence with the Savannah River.

In doing so, the guide outlines the river’s cultural and natural history, telling the story of humans’ relationship to the river from precolonial days to the present.

Though the mainstem of the Broad is one of the few Georgia rivers to escape dams, it was one of Georgia’s first inland river valleys to be explored and settled. Along its course are rare species like shoals spider lilies and the Bartram’s bass, not to mention some of the most popular whitewater paddling in North Georgia.