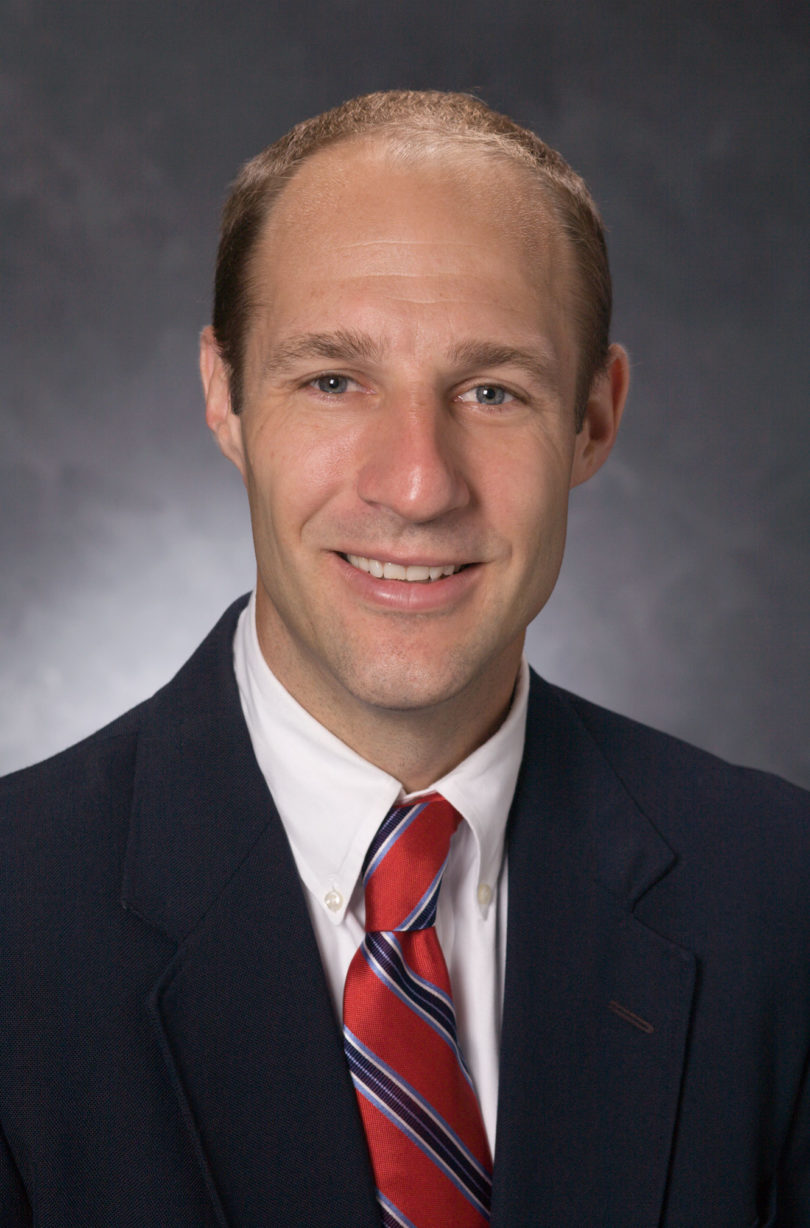 After a national search, Steve Harris has been named director of UGA’s Office of Security and Emergency Preparedness.

Harris has been the office’s interim director since October 2007, when former director Opal Haley retired. Prior to that, he held the title of emergency operations manager.

“Steve has done an excellent job in the role of interim director over the past several months,” said George Stafford, associate vice president for auxiliary and administrative services. “And he brings to the task a broad range of experience in this area, along with the relationships he has developed with local, state and federal agencies over the years and those he has developed with our campus constituencies.”

During his tenure as interim director, Harris helped guide the university toward campus-wide participation in the mass notification system UGAAlert. He also coordinated a casualty and tactical exercise for more than 300 local and campus emergency responders and headed the Building Safety and Security Representative Program, which provides for greater threat assessment and information distribution across campus.

“I look forward to the opportunities and unique challenges that this position entails,” Harris said. “Also, I feel very fortunate to work with a group of talented and hard working individuals within the Office of Security and Emergency Preparedness.”

The security preparedness office was created in 2002 to help identify possible security threats and provide faculty, staff and students with information and education on emergency and security issues.

Harris holds a bachelor’s degree in history from Georgia Southern University and a master’s degree in social science education from UGA. He is certified by GEMA as an emergency manager.