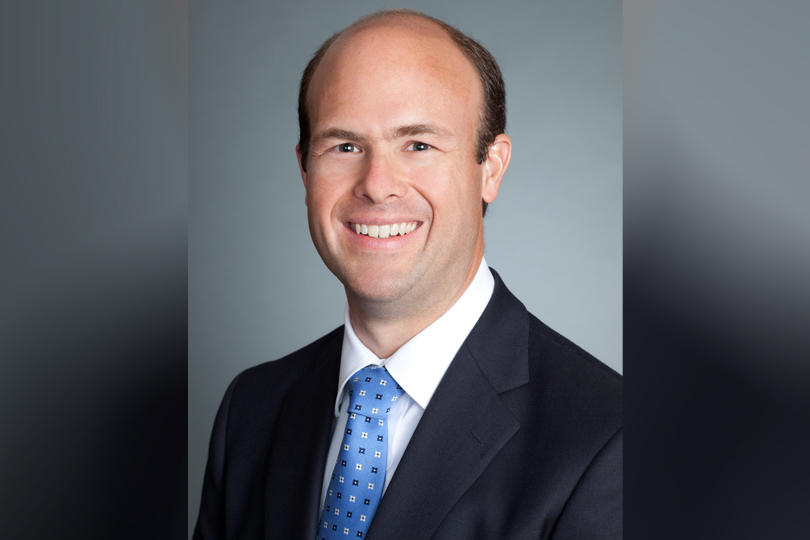 Kevin Abernethy has considerable experience in both state and federal relations

Kevin Abernethy, an attorney who presently serves as chief of the civil division of the U.S. Attorney’s Office for the Middle District of Georgia, has been selected as vice president for government relations at the University of Georgia effective Jan. 17, 2023.

Abernethy has considerable experience in both state and federal relations, having served not only as an assistant U.S. attorney but also as chair of the Georgia Government Transparency and Campaign Finance Commission (formerly known as the State Ethics Commission). In his present leadership position, Abernethy is responsible for representing the U.S. government in all civil litigation pending in the district. In Abernethy’s previous role with the Ethics Commission, he worked to regulate and ensure that all constitutional, state, county and municipal elections were fair, and that all Georgia state officeholders, lobbyists and vendors complied with Georgia’s Campaign Finance Act.

“Kevin Abernethy has established excellent relationships with state leaders and is a well-respected federal litigator with strong contacts to agencies at both federal and state levels,” said UGA President Jere W. Morehead. “He also is dedicated to his alma mater, the University of Georgia, where he distinguished himself as Student Government Association president. I am confident that Kevin will represent the university’s interests effectively as he advocates on our behalf regarding critical budgetary and programmatic issues.”

Abernethy earned a degree in political science from UGA and then received his law degree from Georgia State. He was a partner with the law firm of Hall Booth Smith, P.C. in Atlanta and served as vice president/general counsel of Abco Inc. for four years. In addition, he has previously served as deputy legislative counsel to Georgia’s lieutenant governor.

The Office of Government Relations serves as the primary point of contact between the University of Georgia and local, state and federal government offices and legislative bodies. Abernethy will oversee an office that includes three directors who serve as UGA’s liaisons in these areas. Over the last several years, the Office of Government Relations has contributed significantly to UGA’s success in generating public support to help the institution continue to provide a world-class education, grow the research enterprise and serve the state of Georgia.

“It is an honor and a privilege to have the opportunity to serve the University of Georgia as the next vice president for government relations,” said Abernethy. “I am humbled by the confidence President Morehead has placed in me and, at the same time, look forward to building on the extraordinary success the University of Georgia is realizing. We will continue to focus on maintaining relationships with local, state and federal leaders while advocating for the University’s three-pronged mission of teaching, research and service.”

Abernethy serves on the board of directors for the UGA Alumni Association and the UGA School of Public and International Affairs, as well as the advisory board to UGA’s vice president for student affairs. The University of Georgia Alumni Association named Abernethy to its 40 Under 40 in 2013, and he also volunteers as a UGA mentor.