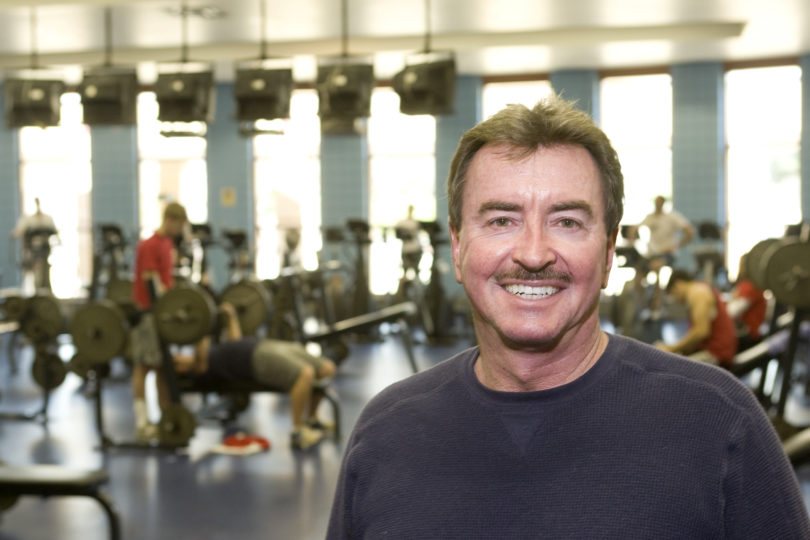 Athens, Ga. – With an array of new, trendy exercise options now available, it’s a good time to kick off a New Year’s resolution to lose weight or get in shape. But in order to avoid the annual ritual of broken promises, a University of Georgia researcher suggests keeping old-school methods in mind, too.

Every year, said Dishman, thousands of people start a quest to be more active on Jan. 1. And a few months later, the majority of them stop. But a few simple steps can keep people in the routine longer, hopefully making exercise part of someone’s routine.

For one, it’s about time.

“For a New Year’s resolution to be more active to be successful, you’ve got to set aside some of your time. Be aware of your environment around the time of day that might be the most accessible to fit it in,” said Dishman, who has more than 30 years of experience in sport and exercise psychology. “If you want to make exercise a priority, you have to stop doing something else.”

Think about your day, Dishman said, and find a sedentary activity that can be replaced with a physical activity. For people who were active when they were younger, Dishman also suggests reassessing that activity they once did. It might be time to try something new, or at least people can assess how much they love the activity they used to do.

And if that’s not enough to get off the couch, Dishman suggests getting a buddy to stay true to the commitment.

“Don’t do it alone, because you will keep a commitment to someone else that you won’t keep to yourself,” he said. “For the people who come to the kinesiology department’s fitness center, and to the programs, it becomes social. Everybody has to be somewhere, so why not there?”

Past research backs up the theory. In one national study done for Home Depot, for example, UGA researchers found people were more motivated to exercise when they were in teams, competing against each other.

But beyond the competitive aspect of exercising-or even the social aspect of meeting a friend at the gym-Dishman said successful New Year’s resolutions are about changing a routine.