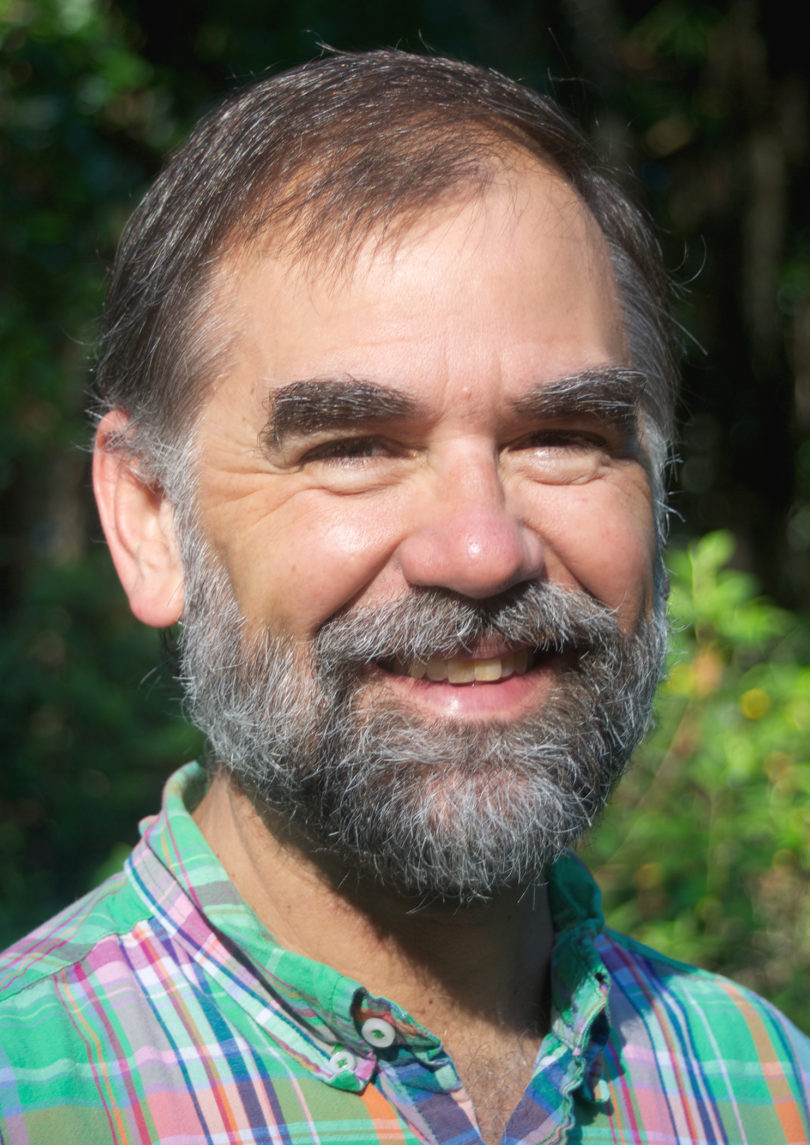 Athens, Ga. – One of the leading experts on nuclear magnetic resonance spectroscopy, a powerful non-invasive technology used to study biological systems, and metabolomics, an emerging field that offers scientists a broader understanding of life processes, is joining the faculty at the University of Georgia as its newest Georgia Research Alliance Eminent Scholar.

Arthur S. Edison, who is currently a professor of biochemistry and molecular biology at the University of Florida, will join the faculty of the department of biochemistry and molecular biology, the department of genetics and the Complex Carbohydrate Research Center in August as the GRA Eminent Scholar in NMR Spectroscopy. He also will serve as director of the NMR facility housed at the CCRC, replacing James Prestegard, who has directed the facility and held the GRA Eminent Scholar position since 1998.

Edison is the third GRA Eminent Scholar to join UGA this year. He brings the total number of GRA scholars at UGA to 17.

“Hiring three GRA Eminent Scholars in one year is remarkable and points to the University of Georgia’s expanding research enterprise,” said President Jere W. Morehead. “Dr. Edison’s expertise will help move this institution to the forefront of an exciting new field-metabolomics-which holds answers to some of the world’s most complex challenges in human health.”

UGA’s Complex Carbohydrate Research Center is home to one of the world’s most powerful NMR tools, an instrument that generates atomic-level pictures of biologically important proteins, nucleic acids and carbohydrates, as well as analysis of the complex mixtures that characterize metabolomics applications.

Metabolomics is the study of small molecules called metabolites found within cells and biological systems. Metabolites are produced or consumed in the chemical reactions that take place in the body to sustain life. The metabolome of a cell or organism is a dynamic collection of many hundreds of metabolites that represent its response to current conditions, including disease, environmental exposures or nutrition. It can provide a snapshot of the entire physiology of an organism.

Edison’s research explores new applications of NMR spectroscopy in the metabolomics area. His research so far has shed important light on the role of small metabolic products in communication among animals, and he has developed new approaches in metabolomics and systems biology as well as highly sensitive methods to analyze small amounts of material using NMR.

The Georgia Research Alliance has partnered with Georgia’s research universities to recruit world-class scientists who foster science- and technology-based economic development since 1990. The GRA also invests in technology for research labs, helps commercialize university-based inventions and facilitates collaboration among universities, businesses and government.

“We are pleased to welcome Dr. Edison to the GRA Academy of Eminent Scholars,” said Michael Cassidy, president and CEO of the Georgia Research Alliance. “Over the past 17 years, the University of Georgia and GRA have partnered to build an internationally renowned NMR facility. The facility has placed particular emphasis on the area of structural biology. Dr. Edison will continue not only to support this activity but also will lead it in an entirely new direction, NMR-based metabolomics.”

Edison served as co-PI and co-director of the Southeast Center for Integrated Metabolomics at the University of Florida, one of six such centers across the U.S. that is funded by the National Institutes of Health. The multi-technology, multi-institution center partners with Sanford-Burnham, UGA, Ohio State University, the National High Magnetic Field Laboratory, the University of Texas Southwestern Medical Center, Imperial College in England, the Medical Research Council-National Institute for Health Research Phenome Centre in England, IROA Technologies and Thermo Fisher Scientific.

Previously Edison served as associate director of the National High Magnetic Field Laboratory at Florida State University and as director of the Advanced Magnetic Resonance Imaging and Spectroscopy Facility of the McKnight Brain Institute at the University of Florida. He is the recipient of multiple teaching awards and has served on multiple review panels, including for the NIH, the National Science Foundation, the Wellcome Trust and the Human Frontier Science Program. He currently serves on advisory boards for the Biological Magnetic Resonance Bank and the Medical Research Council-National Institute for Health Research Phenome Centre.

Edison earned his bachelor’s degree in chemistry at the University of Utah. He holds a doctorate in biophysics from University of Wisconsin-Madison, where he was also a Jane Coffin Childs postdoctoral fellow in zoology.

“Dr. Edison brings an outstanding record of innovation and collaboration to the University of Georgia,” said Pamela Whitten, UGA senior vice president for academic affairs and provost. “His expertise complements this institution’s strengths while making UGA a leader in the promising field of metabolomics.”

“I am honored to be chosen to lead the wonderful NMR facility that Jim Prestegard established and developed into one of the premier centers in the world,” Edison said. “The people and facilities at the CCRC and UGA are remarkable, and my wife and I are eager to join the Athens community. With the support and partnership of the GRA, there will be many exciting new programs that we can establish.”