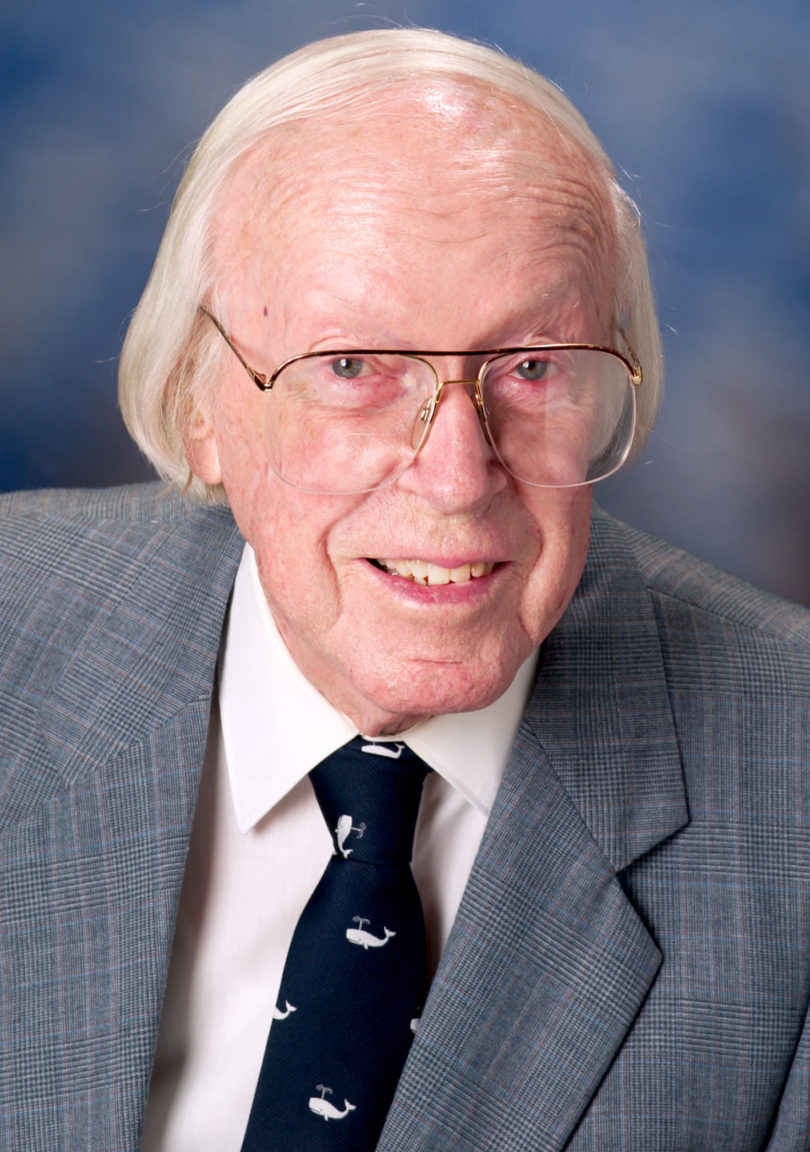 Norman H. Giles, a pioneer in genetics research who was instrumental in establishing the university’s genetics department, died Oct. 16 in Norwich, Vt.

Giles, 91, had recently moved to Norwich to live with his daughter and her family after living in Athens for 34 years.

Giles, who was Fuller Callaway Professor Emeritus of genetics, was a molecular geneticist whose research helped pave the way for breakthroughs in such areas as recombinant DNA and the molecular mechanisms involved in gene regulation. He conducted much of his research at Yale University where he was on the faculty for 31 years.

He came to UGA in 1972 from Yale and recruited a group of scientists, including several Yale colleagues, to join him. In 1980 he led in forming an ­interdepartmental program in genetics that became the genetics department.

The department has played a pivotal role in the development of molecular biology at UGA and is internationally known, with four of its current or former faculty members joining Giles as members of the National Academy of Sciences.

“Norman Giles played a key role in the university’s emergence as a major research institution,” said UGA President Michael F. Adams. “He was chiefly responsible for establishing our world-class genetics department, and he helped lay the foundation for our growing strength in biomedicine and biotechnology. He was an ­extraordinary scientist and a valued member of the university community.”

Born in Atlanta, Giles received his undergraduate degree from Emory University and his doctorate from Harvard.