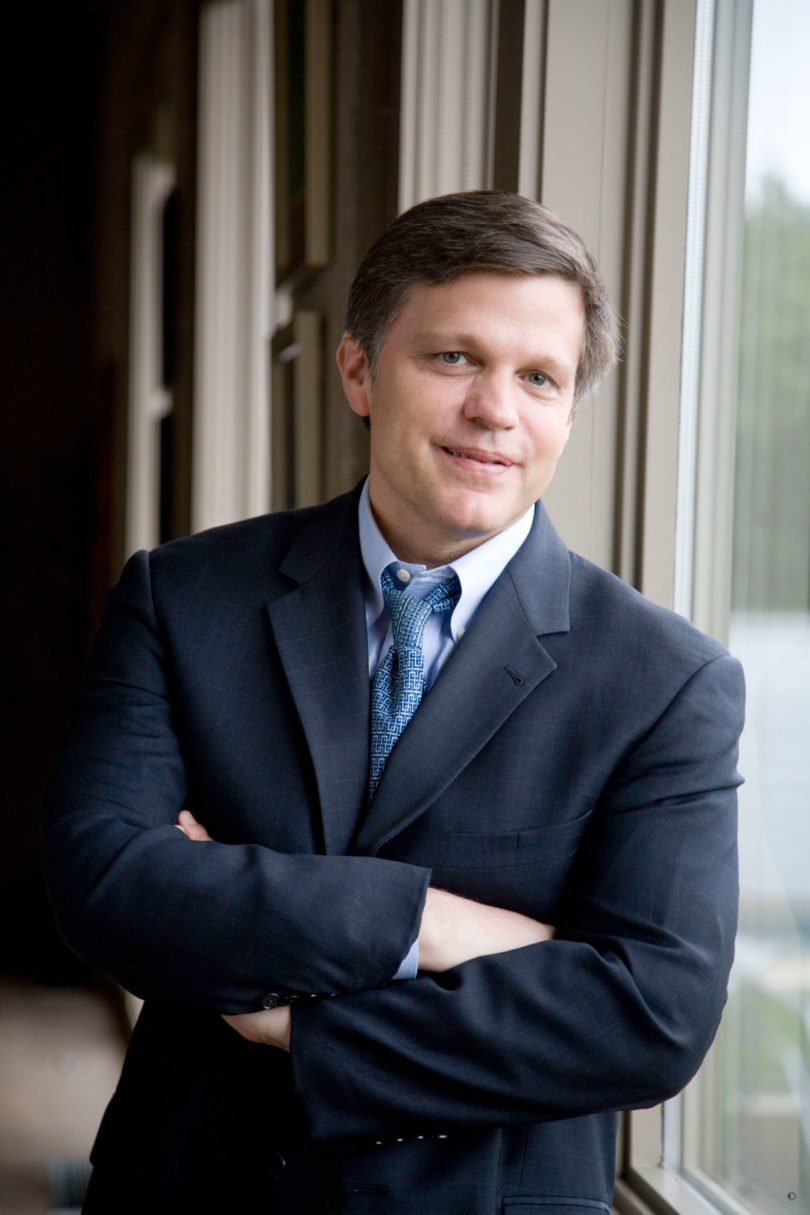 Athens, Ga. – The fourth annual Peabody-Smithgall Lecture, sponsored by the University of Georgia Peabody Awards, will be presented Sept. 17 at 4 p.m. in room 102 of the Miller Learning Center. Prize-winning historian Douglas Brinkley will address “The Media and Public Life.” His numerous books include The Reagan Diaries, The Unfinished Presidency: Jimmy Carter’s Journey Beyond the White House and this year’s best-selling Cronkite.

The event is free and open to the public.

“Douglas Brinkley is a keen observer of public life and a superb analyst of events that draw the attention of the media,” said Horace Newcomb, director of the George Foster Peabody Awards in the Grady College of Journalism and Mass Communication. “In books about citizens as varied as presidents and disaster survivors, he writes with the concerns of a journalist and the informed perspective of a historian. Now, with his biography of Walter Cronkite, he examines the role of the media in our time, a project consonant with that of the Peabody Awards.”

Currently a professor of history and a fellow at the Rice University James Baker Institute for Public Policy, Brinkley served as director of the Eisenhower Center for American Studies at the University of New Orleans from 1994-2005. He succeeded Stephen Ambrose, who called him “the best of the new generation of American historians.”

Since his first book in 1992, Brinkley has published prolifically, from celebrity profiles in Vanity Fair and Rolling Stone to historical volumes about Henry Ford, Theodore Roosevelt, Gerald R. Ford and Rosa Parks. The Great Deluge: Hurricane Katrina, New Orleans and the Mississippi Gulf Coast won the 2007 Robert F. Kennedy Book Award and led to his becoming the principal historian on Spike Lee’s Peabody Award-winning documentary When the Levees Broke: A Requiem in Four Acts. His recent biography of pioneering CBS newsman Cronkite was both a popular and critical success.

Six of Brinkley’s books have been named New York Times Notable Books of the Year. He currently lives in Austin, Texas, with his wife and children.

The Peabody-Smithgall Lecture is named in honor of Lessie Bailey Smithgall and her late husband, Charles Smithgall. In the late 1930s, Lessie Smithgall introduced Lambdin Kay, general manager of Atlanta’s WSB Radio, to John Drewry, dean of UGA’s School of Journalism. Their efforts led to the establishment of the George Foster Peabody Awards at the university. In 2003, the Smithgalls endowed the Lambdin Kay Chair for the Peabodys, now held by Newcomb. The Peabody-Smithgall Lecture is supported with funds from the Lambdin Kay Chair.

Peabody Awards
The Peabodys, the oldest awards in broadcasting, are considered among the most prestigious and selective prizes in electronic media. Housed in the UGA Grady College of Journalism and Mass Communication, the Peabody Awards recognize excellence and meritorious work by radio and television stations, networks, webcasters, producing organizations and individuals. The 16-member Peabody Board is a distinguished panel of television critics, industry practitioners and experts in culture and the arts. For more information regarding the Peabody Awards program, see www.peabodyawards.org.

UGA Grady College of Journalism
Established in 1915, the Grady College of Journalism and Mass Communication offers undergraduate majors in advertising, digital and broadcast journalism, magazines, newspapers, public relations, publication management and mass media arts. The college offers two graduate degrees, and is home to the Knight Chair in Health and Medical Journalism and the Peabody Awards, internationally recognized as one of the most prestigious prizes for excellence in electronic media. For more information, see www.grady.uga.edu or follow @UGAGrady on Twitter.