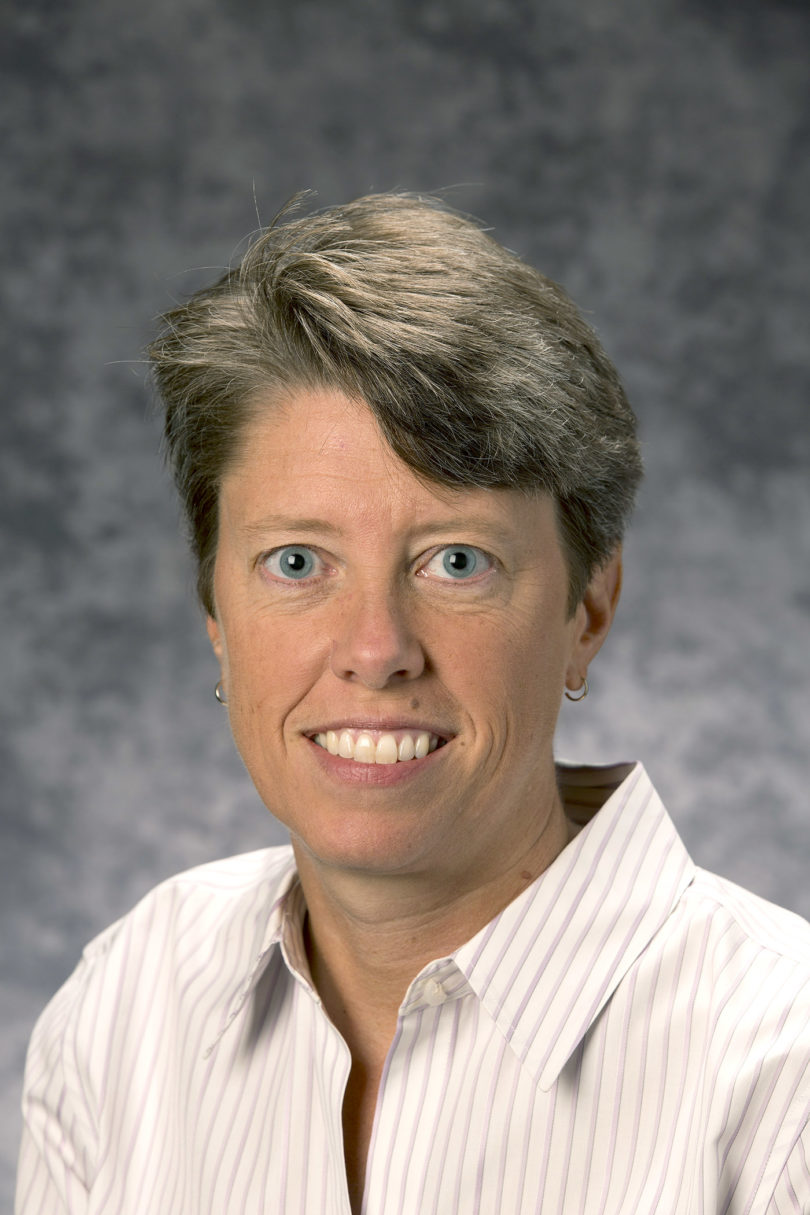 Dr. Michelle “Shelley” Nuss, an administrator at the Augusta University/University of Georgia Medical Partnership who has played a key role in expanding residency options in Georgia, has been named its campus dean. Her appointment was effective March 1.

In addition, Dr. Jonathan Murrow, a cardiologist and associate professor of medicine at the Medical Partnership, has been named campus associate dean for research. In this newly created role, Murrow will expand clinical research collaborations involving the state’s medical community and faculty in Athens and Augusta. Murrow’s appointment is effective March 15.

Nuss joined the AU/UGA Medical Partnership in 2010 as an associate professor and campus associate dean for graduate medical education. She previously served as the director of the internal medicine and medicine/psychiatry residency programs at West Virginia University School of Medicine.

“Dr. Nuss has been a steadfast leader at our partnership campus since it opened its doors to students,” said Dr. Peter Buckley, dean of the Medical College of Georgia at AU and interim executive vice president for health affairs. “Her knowledge, commitment and continued leadership will help ensure ongoing success in educating the next generation of physicians for our state and beyond.”

“The appointment of Dr. Nuss to this critical leadership role is the beginning of a promising new era for the AU/UGA Medical Partnership,” said Provost Pamela Whitten. “She is deeply committed to educating world-class physicians and strengthening the ties between the academic and medical communities to create a healthier future for our state.”

Murrow came to the Medical Partnership in 2009 and was previously an assistant professor of medicine at Emory University.

“Dr. Murrow has a strong record of cultivating collaborations between the AU/UGA Medical Partnership and practitioners in the community,” Whitten said, “and he will play a pivotal role in catalyzing advances in research that tackle some our nation’s most pressing health issues and contribute to our state’s growing reputation as a hub for the life sciences industry.”

“One of our many goals for the partnership has been enhancing clinical and basic research collaborations between our medical school and UGA as well as with our many community colleagues,” Buckley said. “In this new position, Dr. Murrow will help strengthen the focus on this essential aspect of academic medicine excellence.”