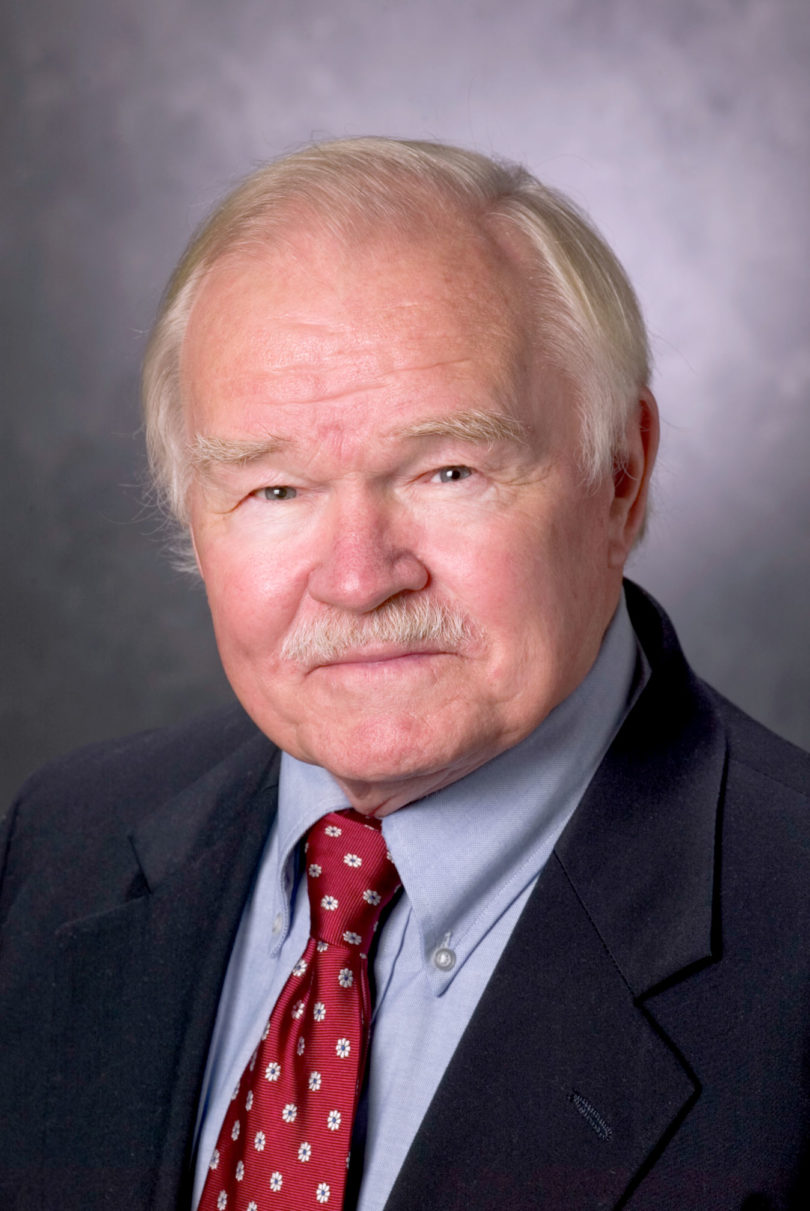 Charles M. Hudson Jr., professor emeritus of anthropology and history in the Franklin College of Arts and Sciences, died June 8 in his Frankfort, Ky., home at the age of 80. The cause of death was a heart attack. The funeral was held June 16.

One of the world’s leading scholars in the early history of the native peoples of the American South, Hudson published 16 books.

In 1964, Hudson joined the university faculty. He then spent his entire career at UGA before retiring in 2000.