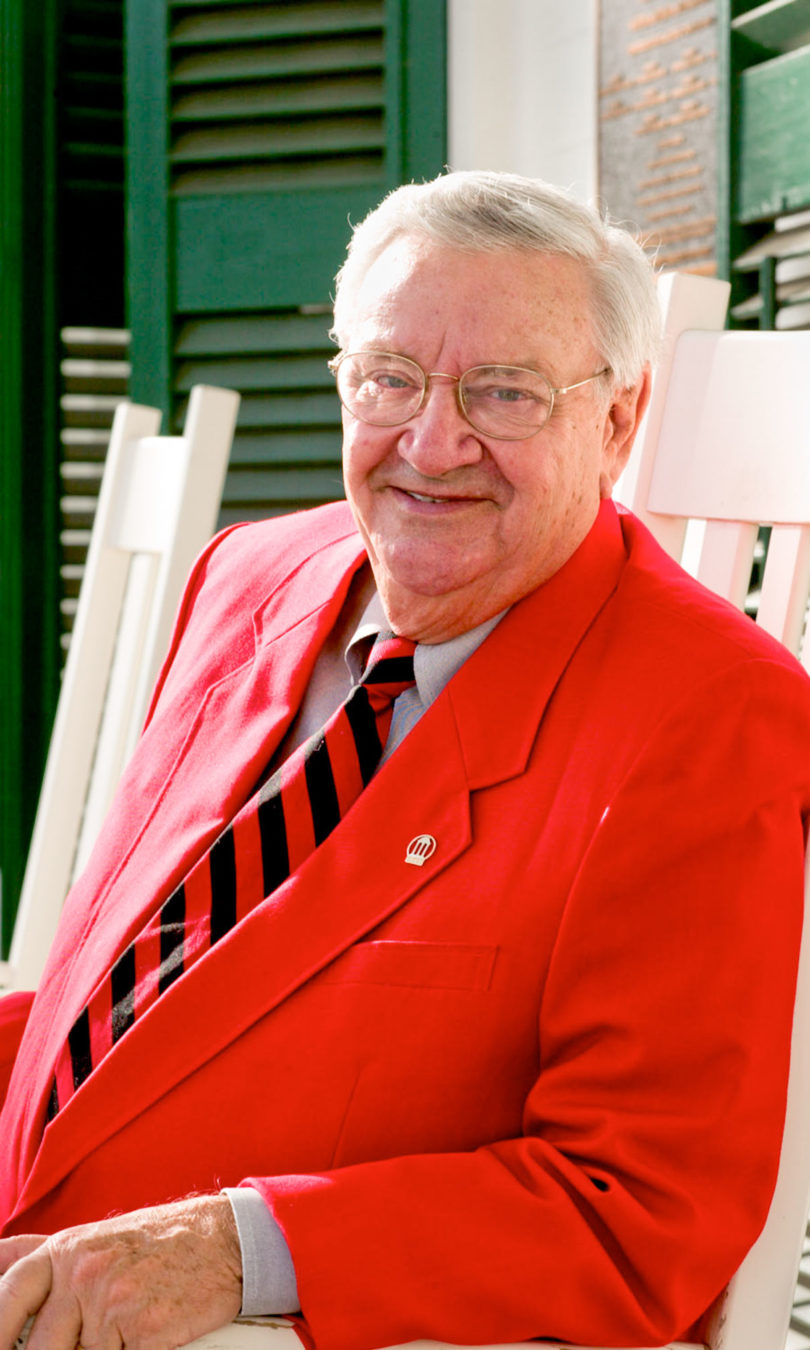 The Rev. Claude Walton McBride Sr., unofficial chaplain of the UGA football team for many years and a former associate director of the Office of Alumni Relations, died Aug. 23 at the age of 81.

A memorial service is planned for Sept. 22 at Milledge Avenue Baptist Church in Athens, where McBride was pastor emeritus.

McBride earned a bachelor’s degree in journalism from UGA in 1955 where he had been a member of the Redcoat Marching Band and Men’s Glee Club and a varsity cheerleader for three years. He also received bachelor of divinity and master of theology degrees from Southern Baptist Theological Seminary in Louisville, Ky.

McBride, who began his career as a journalist with the Columbus Ledger, was one of four Ledger reporters whose coverage of corrupt officials in Phenix City, Ala., helped the Ledger win the 1955 Pulitzer Prize for Community Service.

McBride also held several pastorates before arriving in Athens in 1964 to take over Milledge Avenue Baptist Church. That same year, he began a special outreach to student athletes and was asked to be the adviser to the Fellowship of Christian Athletes. That role attracted the attention of then-head football coach Vince Dooley, who asked McBride to become the chaplain for the UGA football team-a position he unofficially held for 40 years. In 1983, he became associate director of alumni relations at UGA.