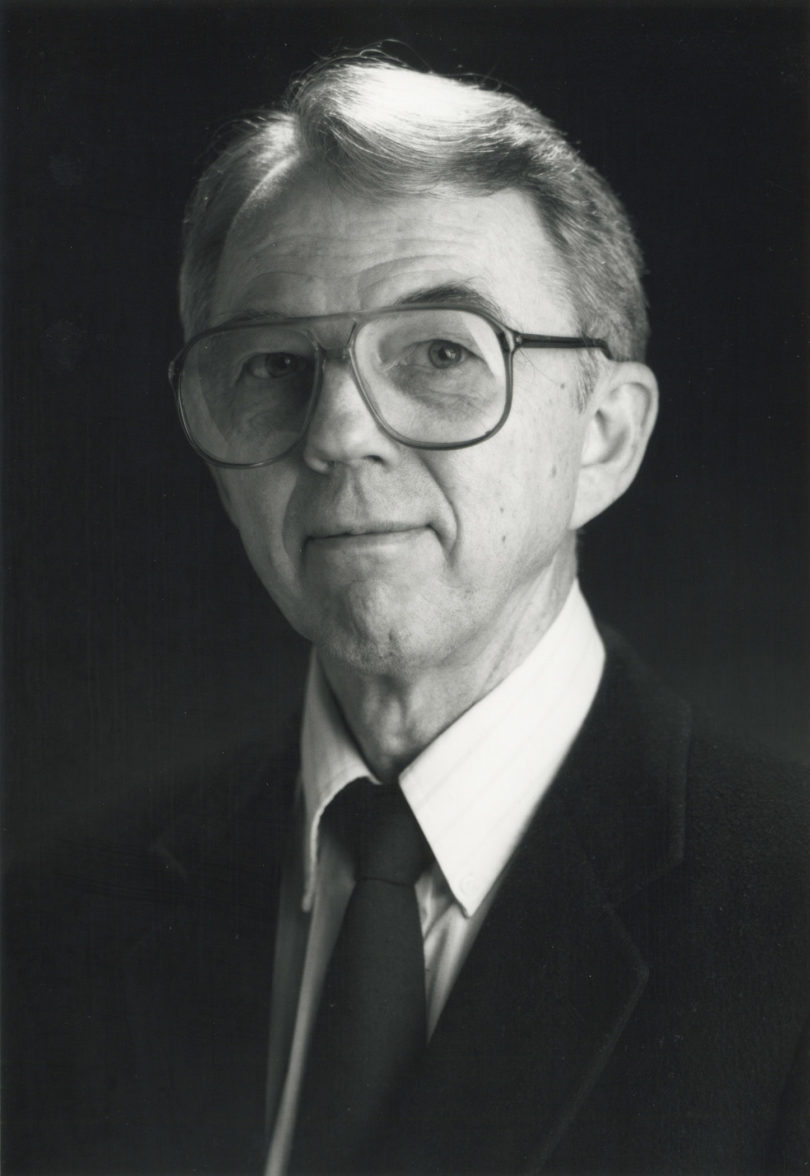 Ernest Culloden Hynds Jr., a professor emeritus in the Grady College of Journalism and Mass Communication, died Aug. 17 after a long battle with prostate cancer. He was 84.

Kent Middleton, who succeeded Hynds as head of the journalism department from 1999 to 2013, said Hynds was a beloved teacher, noted media historian, authority on contemporary magazines and respected administrator.

Hynds worked for the Atlanta Journal-Constitution and WSB Radio in Atlanta, before joining the UGA faculty in 1953. He retired from the university in 1999 after 43 years at Grady College, which included more than a decade as head of the journalism department. He also worked part-time as an editorial writer for the Athens Banner-Herald.

Funeral services were held Aug. 21 at the First Baptist Church of Athens.