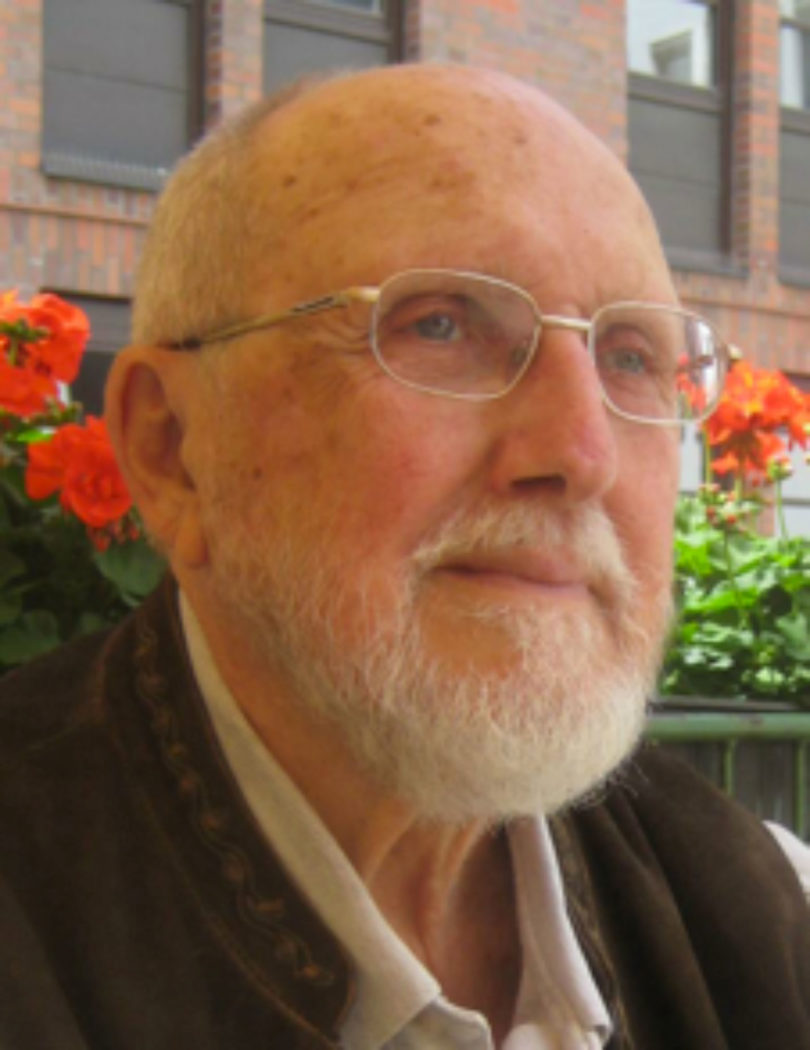 Frederick Ferré, former chair of philosophy and religion, died unexpectedly March 22, the day before his 80th birthday, while he and his wife, Barbara, were traveling in northern Germany.

Born in 1933, Ferré was raised in Newton, Mass., and graduated from Boston University. He earned a master’s degree in the philosophy of history from Vanderbilt University and received a doctorate in philosophy from St. Andrews University, Scotland.

His widely influential first book, Language, Logic and God, published in 1961, used the techniques of analytic philosophy in an inquiry into the nature of religious meaning.

Ferré taught briefly at Vanderbilt and Mount Holyoke, then from 1962 to 1980 at Dickinson College where he led the revitalization of the philosophy and religion department. During these years, his interests broadened to include the philosophy of science and technology as well as environmental studies.

Ferré became chair of philosophy and religion at UGA in 1980.

At UGA, he also developed an interdisciplinary environmental ethics certificate program and was Research Professor of Philosophy from 1988 until his retirement in 1998.

Between 1996 and 2001, Ferré published a career-capping trilogy of books, in which he argues for beauty as key to understanding natural processes and our ethical responsibility to foster personal, societal and planetary good. After he retired, Ferré and his wife moved to Munich, Germany.

Ferré is survived by his wife, Barbara; his former wife, Marie, a daughter and son-in-law, Kammie and Daniel Anderson; four grandchildren, one great grandson and three sisters and brothers-in-law Mariel and David Dumin, Kerstin and Steve Large, Faith and Mark Haverland.

A memorial service will take place April 30 in Munich.