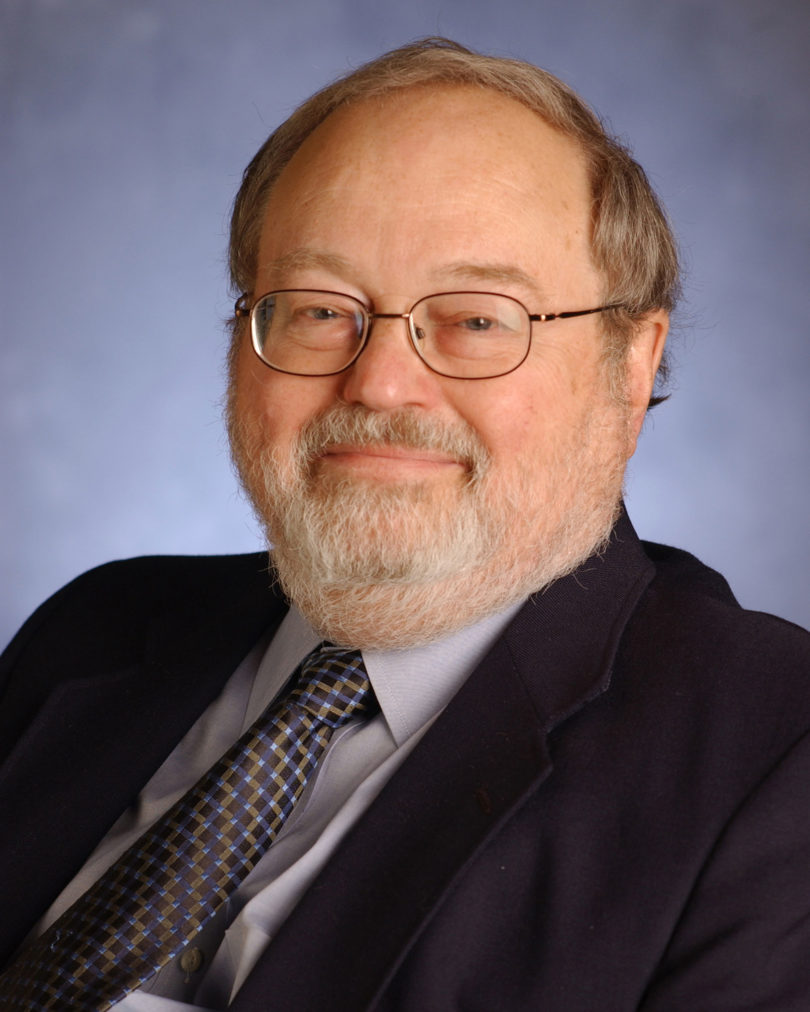 Gabriel Wilner
Gabriel Michael Wilner, the Charles H. Kirbo Professor of International Law in the School of Law, died May 21.

Also the associate dean and executive director of graduate legal studies at the Dean Rusk Center for International Law, Wilner was born in Beirut, Lebanon, and had lived in the U.S., France, Belgium, Brazil, Ecuador and India. After receiving his undergraduate degree from William and Mary College, he studied at the University of Exeter in England, got his L.L.B. and L.L.M at Columbia University in New York and did his graduate legal studies at the Université Libre de Bruxelles. He was admitted to the Bars of the State of New York and the District of Columbia.

His law practice experience included work at the United Nations, the legal department of the American Arbitration Association and at a private law office in Brussels.

He taught at the University of Florida, Emory University and UGA, as well as the Université de Jean Moulin in Lyon, France, at IMEDE in Lausanne, Switzerland, and at the University of Turin, Italy. He initiated and directed the Masters of Law Program at UGA and instituted the Brussels Seminar on European Law, a program for American students that is now in its 37th year of operation.

A memorial service for Wilner was held May 28. In lieu of flowers, his family suggests a donation to the National Kidney Foundation, 30 East 33rd St., New York, NY 10016.