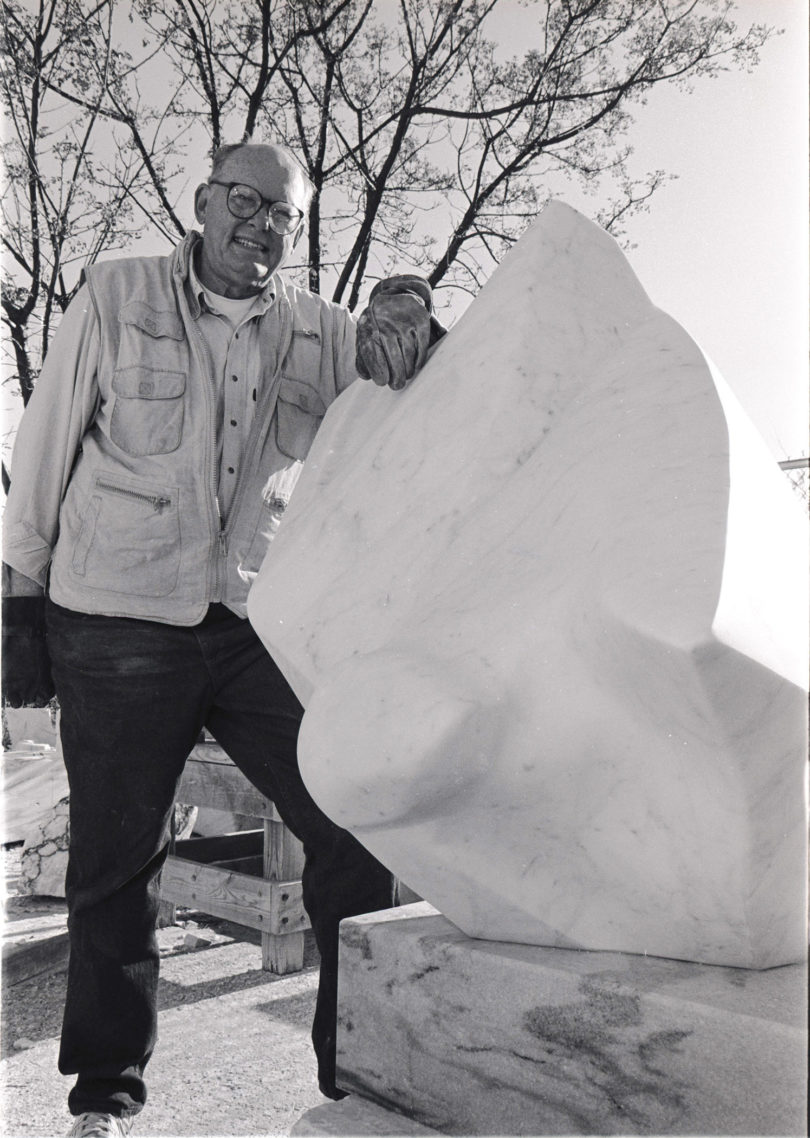 A native of Michigan, Kehoe was recognized internationally as an extraordinarily talented artist, respected educator and a true Renaissance man in every sense.

A Merchant Marine during World War II, Kehoe received his bachelor’s degree from Wayne State University and his master’s degree from the University of Michigan. He studied at the Academie Julian in Paris and then further explored his artistic vision in his own studio in Rome, Italy, while studying at the Fonderia Bruni.

In 1970, Kehoe founded the UGA Cortona Studies Abroad Program, which would become a pre-eminent international art program based in Italy. He directed the Cortona program for 20 years and continued as statesman and cultural ambassador throughout his life. A building acquired by UGA was named the John D. Kehoe Cortona Center.

Kehoe is survived by his wife of 56 years, Marilyn Mallard Kehoe, their four children, eight grandchildren and other friends and family. Funeral services were held Dec. 22 at the UGA Catholic Center.