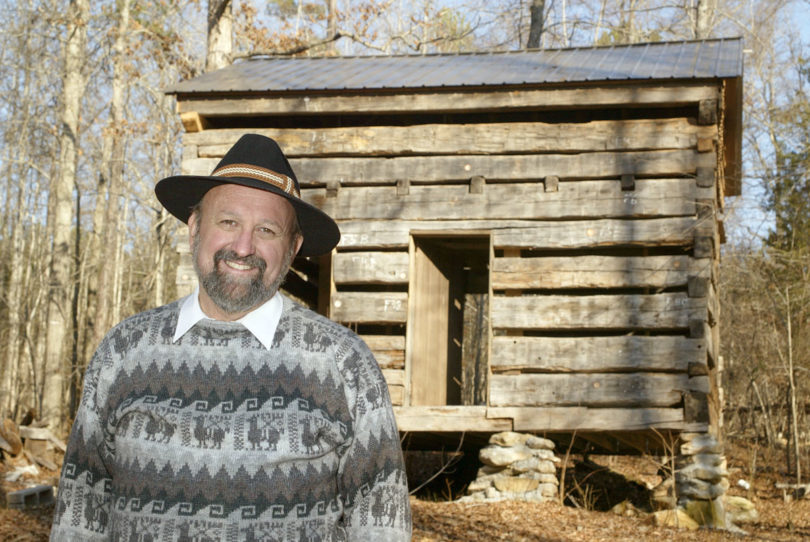 Considered one of the founders of the field of agricultural anthropology, Rhoades, 68, built a career in both academic and applied anthropology that spanned more than 30 years.

Rhoades came to UGA in 1991 as head of the anthropology department and served two three-year appointments in that role. During his tenure, he added faculty, established labs, ­increased external funding, implemented new graduate and undergraduate programs and brought in more than $2.5 million for research programs. At the time of his death, he was director of the Sustainable Human Ecosystems Laboratory.

As one of the first social scientists to work in the Consultative Group for International Agriculture, Rhoades was able to help pioneer new perspectives in interdisciplinary, participatory approaches to agricultural and natural resource management. His “farmer-back-farmer model” (with Robert Booth) is considered a classic in development circles and was a forerunner to much of the present-day activity in participatory research and development. The model was based on team experience in generating small-scale storage systems that were adopted by thousands of farmers in Asia, Africa and Latin America.

In 1997, Rhoades and his wife, Virginia Nazarea, a professor of anthropology at UGA, founded the Southern Seed Legacy, a network of Southern gardeners and seed savers dedicated to preserving old varieties of vegetables, fruits and crops.

A service for Rhoades was held March 25. A memorial endowment fund is being created to support pre-dissertation field research for students in the anthropology department.