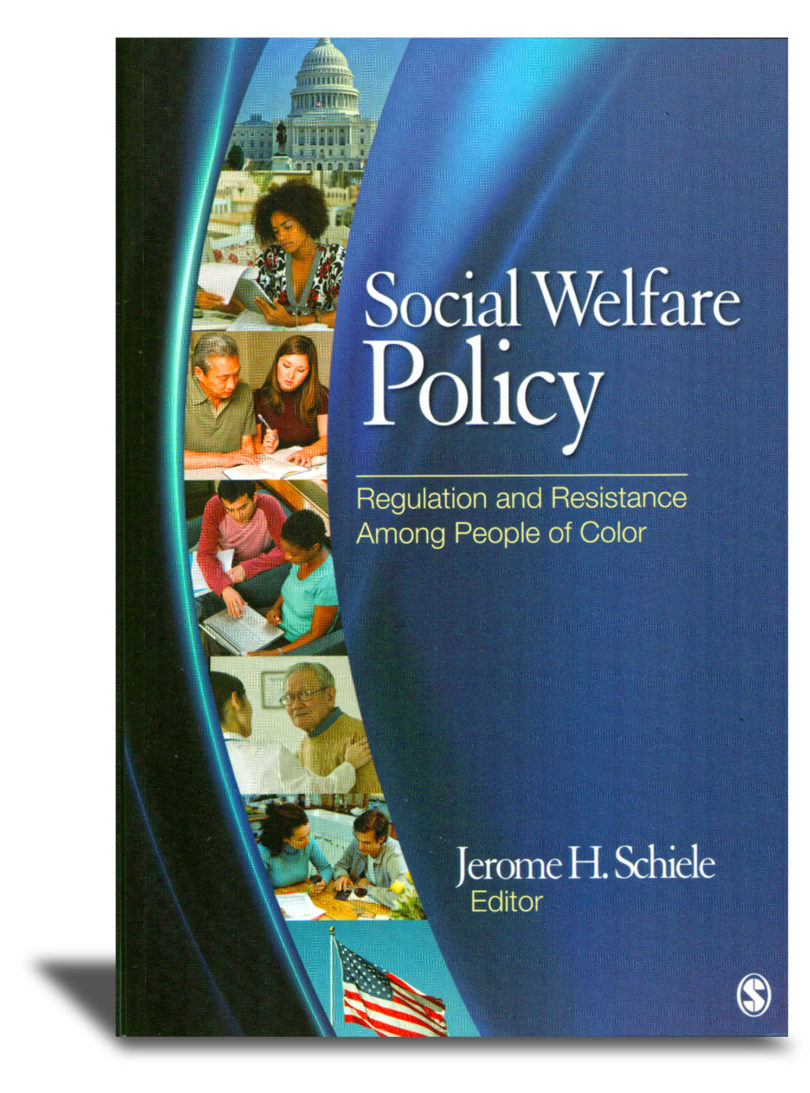 Jerome H. Schiele, an associate dean and professor in the School of Social Work, released Social Welfare Policy: Regulation and Resistance Among People of Color in January. The book, edited by Schiele, is a collection of manuscripts by authors who frame social welfare policy in the U.S. from a racism centered standpoint and discuss how people of color have organized to resist those policies.

“Racism continues to be part of the implementation and development of policies both historically and in contemporary times,” said Schiele. “What’s unique about this book is that several social welfare policy scholars discuss how social welfare policies have regulated the lives of people of color, but they haven’t really spent much time talking about how people of color have organized to resist the oppressive features and consequences of those policies.”

“Not many texts in social welfare policy have relied on a racism centered framework,”Schiele said.