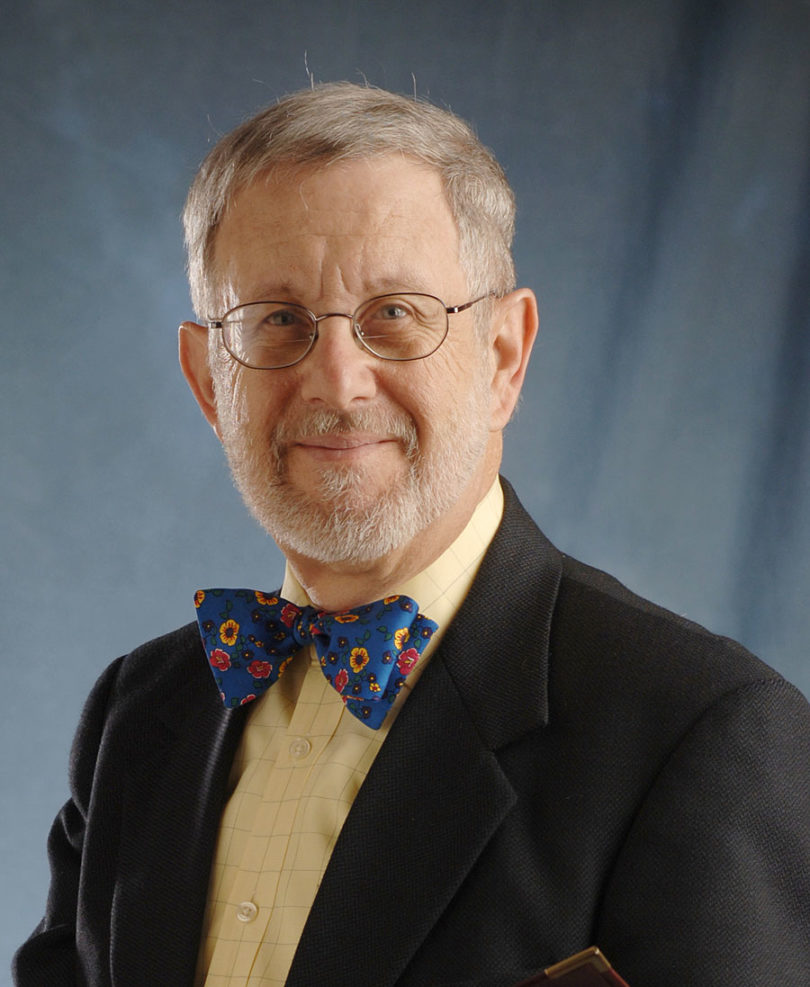 Kurtz was honored for his outstanding and continued support of the Athens Justice Project, a nonprofit organization dedicated to breaking the cycle of crime and poverty, as well as for his tireless work on behalf of indigent criminal defense in Georgia, reform of family law nationally and for countless community organizations and causes.

Originally called the Athens Justice Project Social Justice Award, the award was renamed for Ball, the late Caldwell Chair in Constitutional Law who taught law and religion, race and law, constitutional law and jurisprudence at UGA, after he passed away in April.