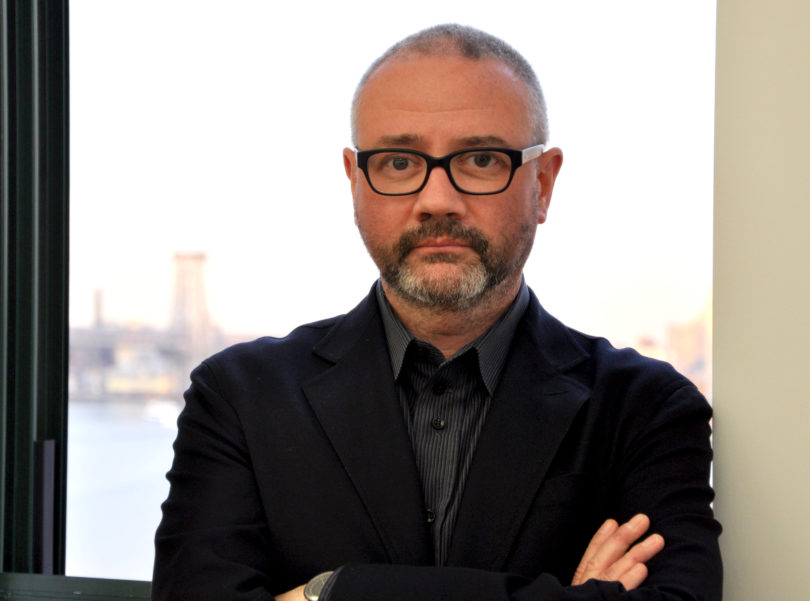 Athens, Ga. -The Peabody Awards at the University of Georgia has appointed Simon Kilmurry, executive director of the International Documentary Association, and Monica Pearson, and television news journalist, to its Board of Jurors. Additionally, Fred Young has been appointed chair of the Board of Jurors and Eddie Garrett the new vice chair. Both are already jurors and Young has previously served as vice chair. The announcement was made by Peabody Awards Director Jeffrey Jones.

Simon Kilmurry became executive director of the International Documentary Association in 2015 after a tenure as executive producer of “POV,” the long-running, much acclaimed PBS showcase for documentaries, and as executive director of “American Documentary,” POV’s non-profit parent organization. Under his leadership, “American Documentary” received a $1 million MacArthur Award for Creative and Effective Institutions in 2013. Kilmurry was educated at the University of Edinburgh, Scotland, and Columbia University Business School’s Institute for Not-for-Profit Management. “POV” documentaries that he has executive produced have won numerous honors, including five Peabodys, a primetime Emmy, 14 News & Documentary Emmys, three DuPont Columbia Awards and two Overseas Press Club Awards.

Monica Pearson, the first woman and first minority to anchor a 6 p.m. newscast in Atlanta, retired in 2012 after 37 years with WSB-TV. She now hosts a weekly radio show on KISS 104.1 FM, writes a column, “Monica Matters,” for Southern Seasons Magazine, and continues her “Closeups” interviews on www.wsbtv.com/monica. She has received numerous accolades and honors for her TV work, including 33 local and regional Emmys. In March 2012, the bipartisan Georgia delegation to the U.S. Congress honored her on the floor of the U.S. House as “a true pioneer and a trailblazer in television news.” She has taught part-time at Atlanta Metropolitan State College. In addition to her degrees from the University of Louisville and the University of Georgia, she holds an honorary Doctorate of Humane Letters from Atlanta University (now Clark Atlanta University), Oglethorpe University, American Bible University and a Doctor of Public Service from Young Harris College.

The Peabody Board of Jurors is made up of media industry professionals, media scholars, critics and journalists, each appointed by the Peabody Director for a renewable three-year term of service. This mix of top-level thought leaders from varied backgrounds, all versed in media excellence, ensures that the list of winning programs will reflect the interest of a broad cross-section of audiences, rather than just media insiders.

The single criteria for receiving a Peabody Award is excellence. Toward that end, jurors ask themselves: Does this story matter? Is this a story that needs telling? Does it inform us as citizens or help us empathize with one another?

About the Peabody Awards
Peabody is an organization dedicated to invigorating people through the power of stories. Founded in 1940, Peabody honors and extends conversation around stories that matter in radio, television, and digital media through symposiums, screenings, podcasts and an annual awards ceremony considered to be among the most prestigious in the entertainment industry. Peabody gives awards for news, entertainment, documentaries, children’s programming, education, interactive programming, and public service, in turn, encouraging the media industries to reach for and achieve the highest standards. Peabody is administered through the Grady College of Journalism and Mass Communication at The University of Georgia. For more information, visit peabodyawards.com or follow @PeabodyAwards on Twitter.