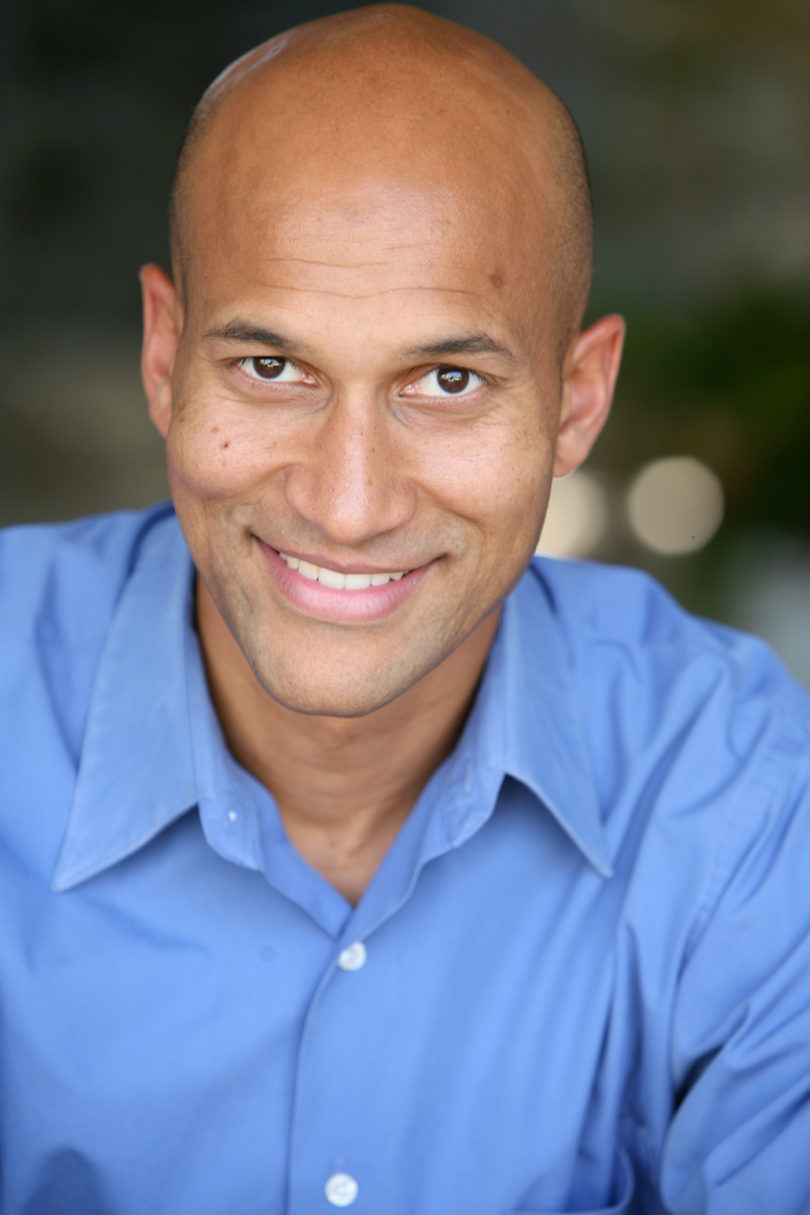 For the first time in the 75-year history of the Peabody Awards, 60 finalists have been named by the group’s board of jurors for 2015. From these finalists, a set number of winning programs will be chosen.

To be known as The Peabody 30, these selections will be unveiled beginning this week, and they will be honored at the 75th anniversary Peabody ceremony May 21 in New York. The Peabody Awards are based out of UGA.

Among the 60 finalists are ABC comedies Black-ish and Fresh Off the Boat, FX Network’s Fargo Installment 2, season four of HBO’s VEEP and USA Network’s Mr. Robot. The news programs MSNBC’s All In with Chris Hayes: Back to Baltimore and CNN’s Coverage of Guns in America also are among the 60 finalists.

Additionally, three individual and institutional winners have been announced for Peabody Awards. Late-night titan David Letterman and documentary filmmaker Stanley Nelson will be recognized for their contributions to electronic media, and The Daily Show with Jon Stewart will receive an institutional Peabody.

“What better way to celebrate the 75th anniversary of the Peabody Awards than to recognize two individuals and a television program that have transformed the cultural landscape through their unique contributions,” said Jeffrey P. Jones, Peabody Awards director.

An award-winning actor, writer and creator, Key has become one of the most creative and in-demand faces in Hollywood for both comedy and drama. He is the co-creator and co-star of Comedy Central’s Key & Peele with Jordan Peele, a 2014 Peabody Award-winning show that has become a TV and viral sensation. On television he also has appeared in USA’s Playing House, Adult Swim’s Children’s Hospital and NBC’s Parks & Recreation, and was a series regular on FOX’s MADtv for six seasons and CBS’ Gary Unmarried.

As part of the week leading up to the Peabody Awards gala, several New York events will also be held to commemorate the 75th anniversary. On May 18, the cast and showrunner of one of this year’s winners will be present for a screening and discussion, sponsored by Pivot, which will take place at the New York Institute of Technology auditorium. On May 19, Peabody will look back across the career of Sheila Nevins and a selection of the 49 Peabody winners that the HBO documentary unit has won over the last 35 years.

The gala will be televised in a 90-minute special, The 75th Anniversary Peabody Awards, airing on June 6 at 8 p.m. on Pivot.

The complete list of 60 Peabody Awards finalists is at http://t.uga.edu/2ef.