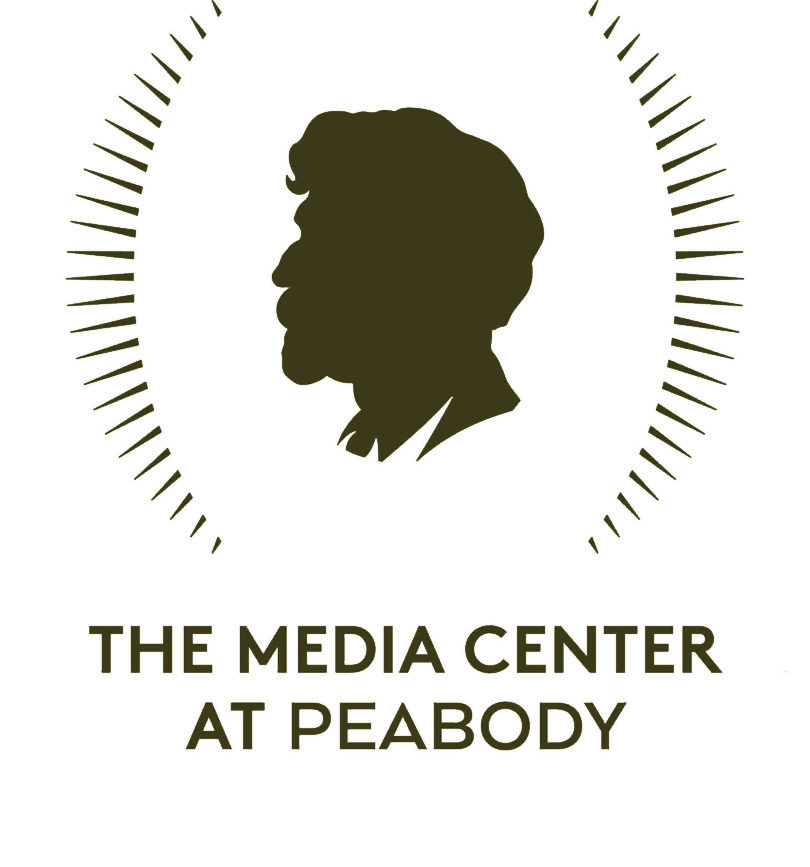 Athens, Ga. – Peabody is launching The Media Center at Peabody, a scholarly research center and digital media production arm of the prestigious Peabody Awards. The announcement was made by Jeffrey Jones, executive director of the awards program and new center. The Media Center at Peabody is based at the University of Georgia’s Grady College of Journalism and Mass Communication.

Jones revealed the formation of The Media Center at an event Tuesday night in Los Angeles celebrating the 75th anniversary of the Peabody Awards. The event was attended by senior executives from the entertainment and media worlds. The evening also saluted the lifetime achievements of Norman Lear, a Peabody Award honoree, and featured a conversation between the television icon and producer Judd Apatow.

“The Media Center is a natural extension of what the Peabody Awards set out to do 75 years ago,” Jones stated. “It provides a platform for elevating the currency, conversation around, and impact of each year’s best stories in television, radio and digital media. It furthers our goal of becoming a year-round organization that demonstrates how and why Peabody-winning stories are influencing the national dialogue about pressing social issues.”

The Media Center’s three primary areas of focus are:

Peabody Programs
The Media Center at Peabody will engage in programming that outwardly extends the yearly awards winners, as well as critical scholarly engagement with the changing media industry landscape. The Media Center is in the process of launching the Peabody Digital Network, a new digital media production arm of Peabody. Through alliances with a variety of distribution outlets, the network will produce and circulate content that illuminates the social and political relevance of award-winning stories and guide public engagement with them. Additional program initiatives include podcasts with award-winning screenwriters, showrunners and producers; and panel discussions, symposia and conferences that link storytellers with groups working to address such issues.

Peabody Archive
Peabody is home to the third largest archive of audiovisual materials in the U.S., housed in UGA’s special collections libraries. Through books, films and digital media productions, The Media Center’s Cultural Memory Project will connect past and present-recovering vital voices from yesterday’s storytellers and inserting them into debates over issues of the day. The Cultural Memory Project focuses on what these stories can contribute to current social discourse, as well as how they can inform a re-evaluation of what constitutes cultural memory of who and what we are as a nation.

Peabody Academy
The Media Center will partner with industry organizations and previous Peabody Award winners to engage aspiring screenwriters, producers and filmmakers through master classes, seminars, workshops, internships and other educational activities. The academy’s focus is connecting Peabody winners with the storytellers of the future, with an emphasis on telling stories with the power to engage and transform.

Jones, executive director of the awards program and professor and Lambdin Kay Chair in entertainment and media studies at UGA, will direct The Media Center’s work. He is joined by a distinguished group of television and media studies scholars from across the country who serve as the inaugural class of Peabody Fellow Scholars (2017-19):

Peabody
Peabody is an organization dedicated to invigorating people through the power of stories. Founded in 1940, Peabody honors and extends conversation around stories that matter in television, radio and digital media through symposiums, screenings, podcasts and an annual awards ceremony considered to be among the most prestigious in the industry. Peabody gives awards for news, entertainment, documentaries, children’s programming, education, interactive programming and public service, which in turn encourage media to reach for and achieve the highest standards. Peabody is administered through the Grady College of Journalism and Mass Communication at the University of Georgia. For more information, visit peabodyawards.com or follow @PeabodyAwards on Twitter.

Grady College
Established in 1915, the UGA Grady College of Journalism and Mass Communication offers undergraduate majors in journalism, advertising, public relations and entertainment and media studies. The college offers several graduate degrees and is home to the Peabody Awards, internationally recognized as one of the most prestigious prizes for excellence in electronic media. For more information, visit grady.uga.edu or follow @UGAGrady on Twitter.