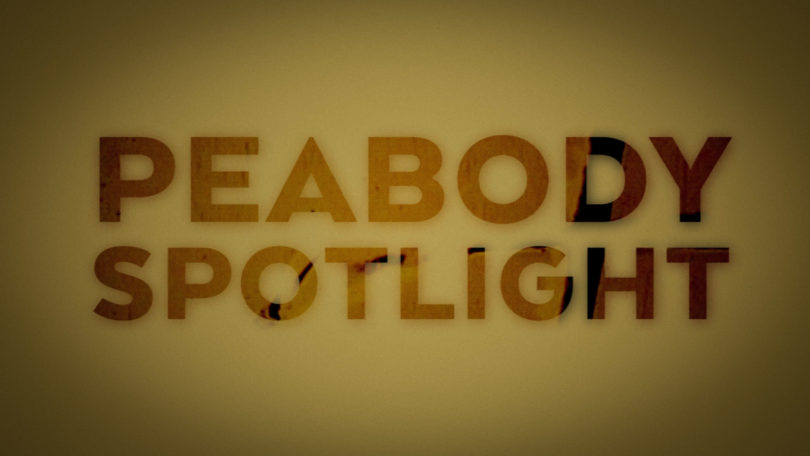 Athens, Ga. – The Peabody Media Center, FUSION and The Root have launched a content partnership that will bring Peabody’s rich media archive together with FUSION’s diverse voices to explore issues of contemporary importance. This endeavor marks the first industry collaboration for the Peabody Media Center, a scholarly outreach arm of the prestigious Peabody Awards based at the University of Georgia, since it was launched last November.

The first project produced under the Media Center’s new Peabody Spotlight programming banner, each episode in the Black History Month series revisits African-American history from several perspectives by drawing from the Peabody Archive, the third largest repository of audiovisual materials in the United States. Content from this and future Peabody Spotlight series, in keeping with the spirit of the Peabody Awards, will focus on significant current issues as represented through the storytelling of Peabody winners and finalists, as well as 75 years of broadcasting’s best programming.

The series will be featured throughout February across the digital, social and OTT platforms of FUSION and The Root, the leading news and culture site for African-Americans, and will include contemporary Peabody-winning programming by some of the most creative storytellers working in television today.

The first installment, “Baltimore: Then & Now,” uses archival content to show how the city has been a case study of race relations in America since the mid-1950s and how the city’s conversation about race has evolved over the years.

Future installments will look at the role of African-Americans from behind the lens, featuring conversations with documentarian Stanley Nelson and Henry Louis Gates Jr., the co-founder and chairman of The Root. Peabody continually recognizes stories and storytellers that address the issue of race in innovative, unexpected ways and will also examine a few examples of voices that are changing and continuing the conversation, including Key & Peele.

About FUSION
Through impactful journalism and smart commentary, FUSION covers the stories that matter to the new, rising American mainstream. FUSION content is available to audiences across a broad range of platforms including cable television (channel listings), FUSION.net, various OTT providers and social media platforms. Follow us on Facebook, Twitter, Instagram and YouTube. FUSION is a part of the Fusion Media Group, a division of Univision Communications Inc.

Peabody
Peabody is an organization dedicated to invigorating people through the power of stories. Founded in 1940, Peabody honors and extends conversation around stories that matter in television, radio and digital media and is considered to be among the most prestigious in the industry. Peabody is home to the Peabody Media Center, a scholarly research center that creates public programming that spotlights the yearly award winners and finalists. Peabody is administered through the Grady College of Journalism and Mass Communication at the University of Georgia. Visit peabodyawards.com or follow @PeabodyAwards on Twitter.