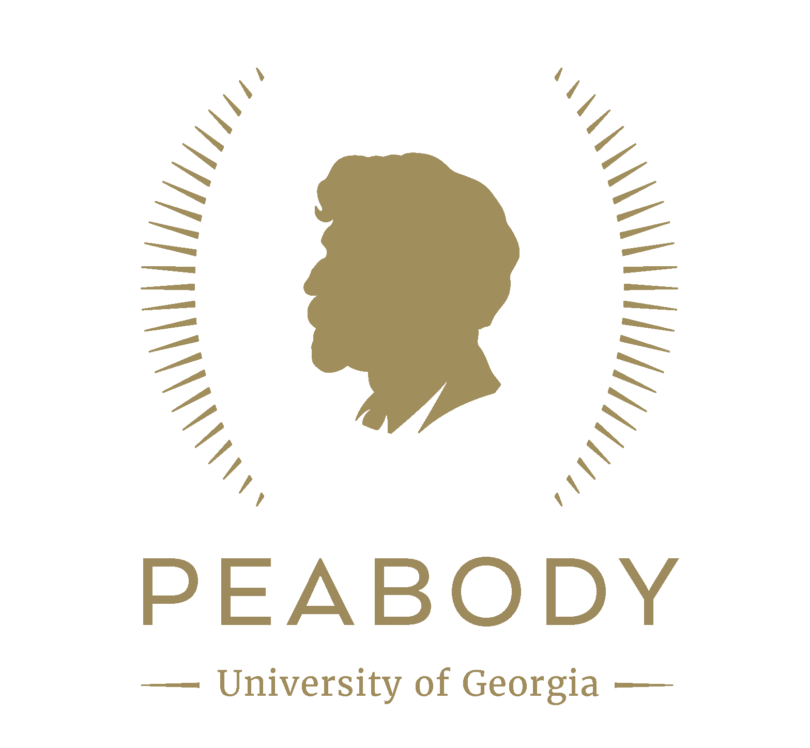 The Peabody Awards Board of Jurors revealed today winners in News, Radio/Podcast and Public Service, rounding out the Peabody 30 for programs released in 2017. Honorees represent superior investigative reporting at the local and national levels, profiles from Rohingya to Russia and vital, life-saving public service reports on women’s health. The Peabody Awards are based at the Grady College of Journalism and Mass Communication at the University of Georgia.

Winners in News, Radio/Podcast and Public Service programming are:

In this impressive series from NBC5/KXAS’s investigative news team, reporters unravel shady real estate deals by the Dallas County Schools after a school bus camera-system investment goes bust. The reporting uncovered a wide web of corruption and staggering financial mismanagement, which led to swift action by the Texas governmentand voters.

Last summer, horrified Americans watched as neo-Nazi supporters occupied Charlottesville’s Emancipation Park to protest the removal of Confederate monuments. VICE reporter Elle Reeve and her crew documented the unfiltered declarations and threats of violence by white supremacists with fearless reporting and unprecedented access. Her portrait of Christopher Cantwell and fellow white supremacists offered a sharp contrast to White House claims that there were “very fine people on both sides” of the conflict.

“Fall of ISIS in Iraq and Syria”

CNN’s war reporters revealed many sides of the fall of ISIS, and the devastation left in its wake. In addition to courageous correspondents, this notable set of dramatic reports provided fresh angles and the creative use of technology, including stunning drone footage that captured the size and scope of ruined neighborhoods.The network’s continued investment and dedication to the story is especially significant as global conflicts simmer.

Special correspondent Nick Schifrin and producer Zach Fannin spent seven weeks in Russia, traveling to more than 12 cities to provide viewers context for thinking about President Vladimir Putin’s global impact. In addition to background on how this KGB veteran rose to power, we learn how he has shaped public opinion through appeals to nationalism and manufacturing consent via “fake news.” Each segment takes us deeper into understanding the mechanisms of power Putin has at his disposal.

With their media access restricted, BBC correspondents worked to pursue reports ofentire villages destroyed and people being slaughtered as more than half a million Muslims fled persecution in the northern Rakhine province of Myanmar for neighboring Bangladesh. The series of measured reports, in particular, details the inhumane toll borne by children in an ethnic cleansing.

Sophisticated business reporting from “60 Minutes” and The Washington Post resulted in a far-reaching investigation into how the Drug Enforcement Administration was hobbled in its attempts to hold Big Pharma accountable in the opioid epidemic. The explosive story features damning testimony from whistleblower Joe Rannazzisi, a former DEA investigator, uncovering a truly bipartisan problem that continues to receive massive amounts of funding even while the scourge of addiction continues to grow.

This collaborative series examines a crisis rarely talked about: Why does the U.S., which spends more per capita on health care than any other country, carry the highest rate of women dying as a consequence of pregnancy and childbirth in the developed world? Even more troubling is the revelation that black women are three times more likely to die in childbirth due to inherent discrimination. “Lost Mothers” is vital public service reporting that pushes the standard for vigilance, prevention, and equity in women’s health care.

On July 6, 2016, police pulled over Philando Castile for a broken taillight. Seventy-four seconds later, officer Jeronimo Yanez fired seven shots into Castile’s car, killing him as his girlfriend Diamond Reynolds streamed what was happening over Facebook and their 4-year-old daughter wept in fear. Thisremarkable podcast series puts a human face on the tragedy, providing context for the legal and political struggles that followed with excellent on-the-spot reporting and a balanced approach to understanding both men involved in the event.

Serial and This American Life (stownpodcast.org)

From the opening moment of “S-Town,” when the compelling voice of John B. McLemore crackles through the phone line peddling his dark suspicion of an unreported murder in Bibb County, Alabama, the listener is hooked. “S-Town” breaks new ground for the medium by creating the first audio novel, a nonfiction biography constructed in the style and form of a seven-chapter novel. Three years in the making, reporter Brian Reed and producer Julie Snyder started down the road of the procedural and wound up creating true audio art.

This incredible podcast about a local politician known as “the Pope” demonstrates the importance of checks and balances—and of dogged local journalism. Reporters R.G. Dunlop, Jacob Ryan and Laura Ellis worked for seven months to investigate the extravagant claims of church leader and state Rep. Dan Johnson whose glorified past was akin to Forrest Gump.

Public history and family stories intertwine for an imaginative retelling of the pivotal role played by 250 newly escaped slaves struggling for freedom during the Civil War in South Carolina. Drawing on community memories and the stories of descendants who participated in the raid, the podcast beautifully tells the engaging but little acknowledged story of the planning and execution (behind Confederate troop lines) of the event, which led to the freeing of 750 enslaved men, women and children.

Fatma Naib’s personal journey to explore the traditions and controversies inherent to female genital mutilation (FGM) isa nuanced, culturally aware film. Naib travels to Africato understand why FGM is still practiced legally in some countries despite causing long-term serious pain and health issues for girls and women who have been cut. Clinical rather than gruesome, the film provides an education with sensitivity to cultural and community identity.