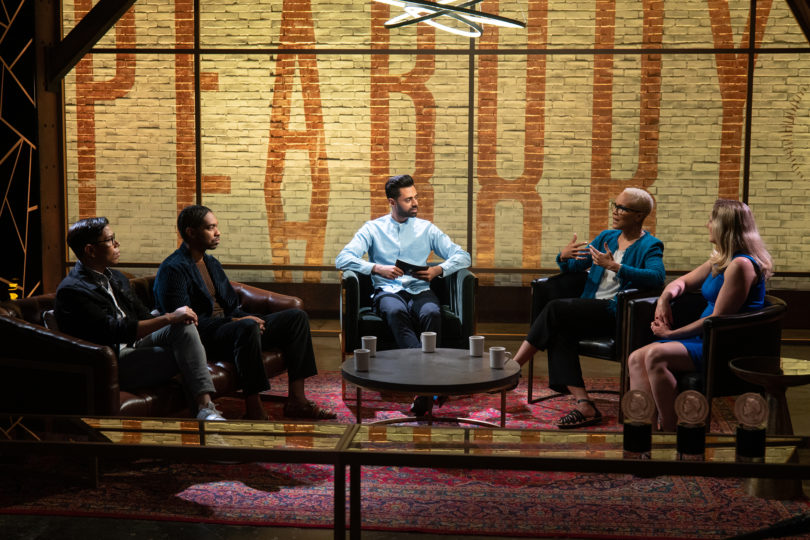 Audiences around the country will discover what makes Peabody Awards one of the most prestigious prizes as well as a national cultural institution when “Peabody Presents: Stories of the Year” airs on FX Sunday, July 7 at 10:30 p.m. It will also be available through FX on demand after broadcast.

“This special truly is a visible representation of all that Peabody does. Unlike typical awards programs, it exemplifies how we celebrate diverse narratives and the critical issues they address,” said Jeffrey P. Jones, executive director and Lambdin Kay Chair. “We’re delighted to partner with FX to extend the conversation around these stories that matter.” Peabody Awards are based out of the University of Georgia Grady College of Journalism and Mass Communication.

Moderated by Hasan Minhaj, “Peabody Presents: Stories of the Year” is an in-depth roundtable discussion that showcases award-winning programming that features diverse narratives tackling important issues. The documentary-style production intertwines conversations about race, the LGBTQ experience, the impact of the #MeToo movement and journalistic integrity with footage from the 78th annual Peabody Awards ceremony held in May. 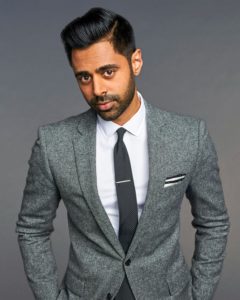 Minhaj will moderate an intimate discussion among fellow storytellers representing five of the 30 programs released in 2018 to receive a prestigious Peabody Award.

“Peabody shines a light on projects that hopefully engage individuals on important discourse, whether that is around race, class, gender, or sexuality,” Steven Canals, co-creator, executive producer and writer of FX’s “Pose” said in a backstage interview included in the telecast.

In addition to two-time Peabody Award-winner Minhaj (for “Homecoming King” and “Patriot Act with Hasan Minhaj”), participants selected for their groundbreaking and visionary work include: